Vampire: the Masquerade – Bloodlines 2 is coming to Xbox Series X 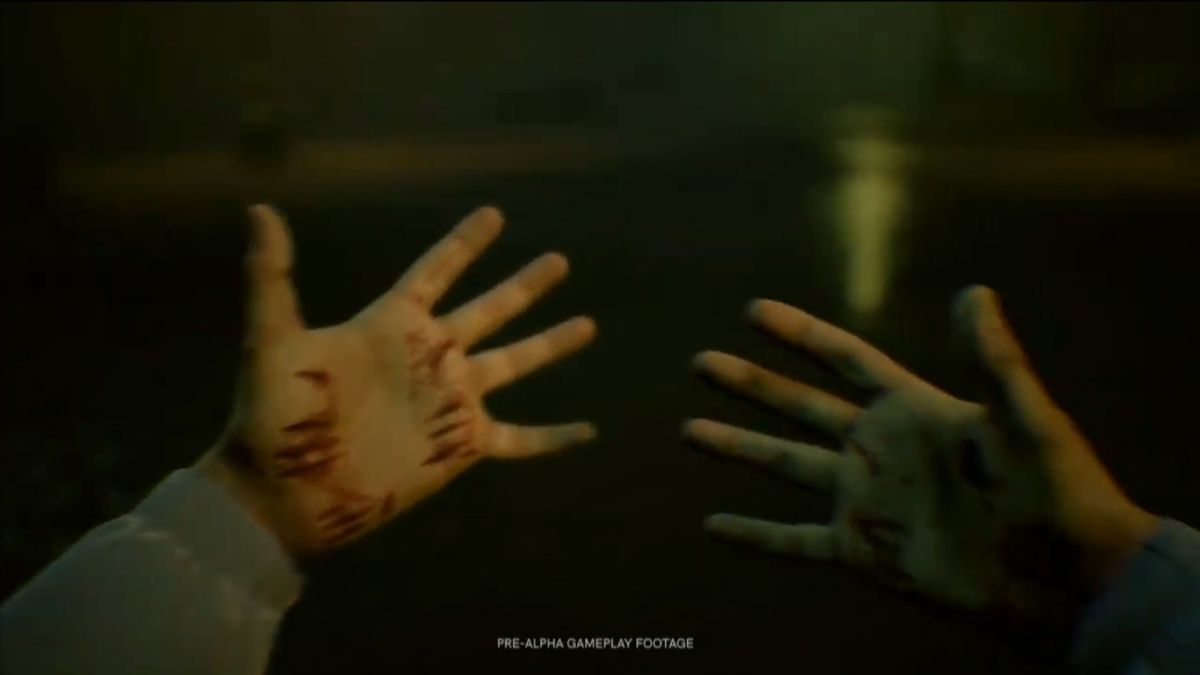 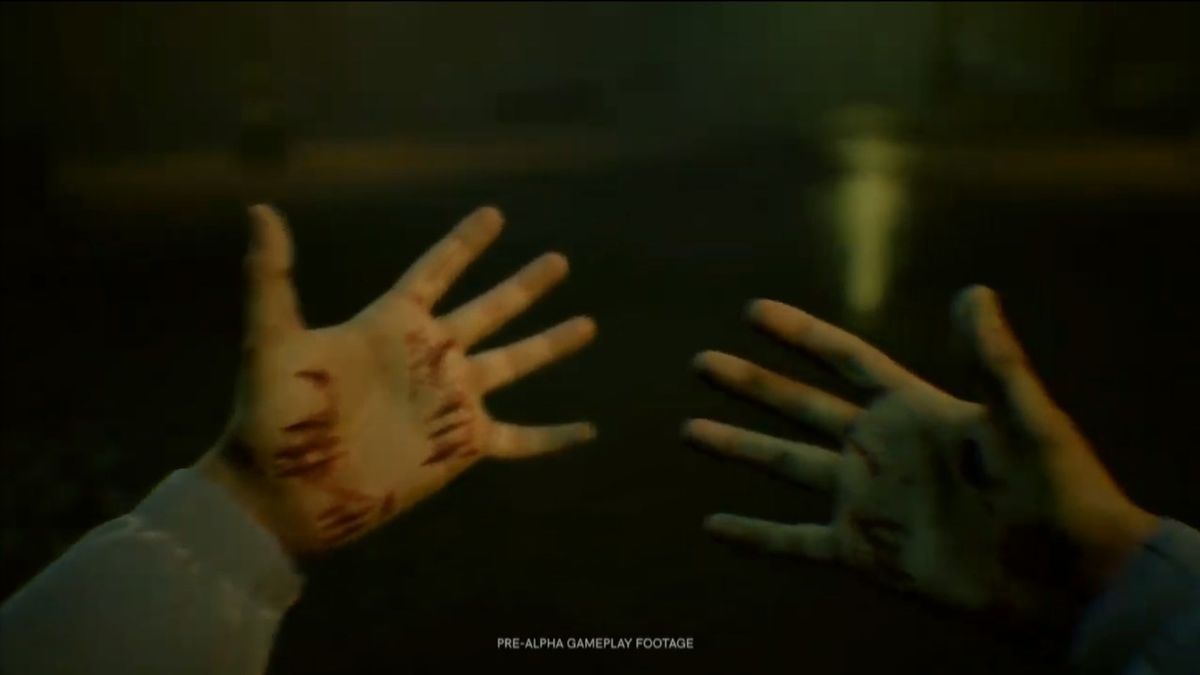 At the Inside Xbox event, Paradox showed off a haunting trailer of Vampire: the Masquerade – Bloodlines 2, but more importantly, it confirms that the game is coming to next-generation consoles.

The game will take place in Seattle, and while we’ve previously seen footage that places you in society’s underbelly, the recent gameplay reveal shows a vampire that seems to be an executive.

Beyond that, there weren’t many details to be gleaned. It did show some live first-person gameplay, using your vampire powers and jumping around a bunch of rooftops. One thing’s for certain, though, this game isn’t going to be shy about the gory details, and the next generation hardware is going to bring it to life in a big way.

We still don’t have an official launch date for Vampire: the Masquerade – Bloodlines 2, but given that the trailer was mostly live gameplay, we expect it to be an early title for the Xbox Series X, and, of course, PC.

Now, we just have to wait.