What advocates for internet privacy can learn from Greta Thunberg 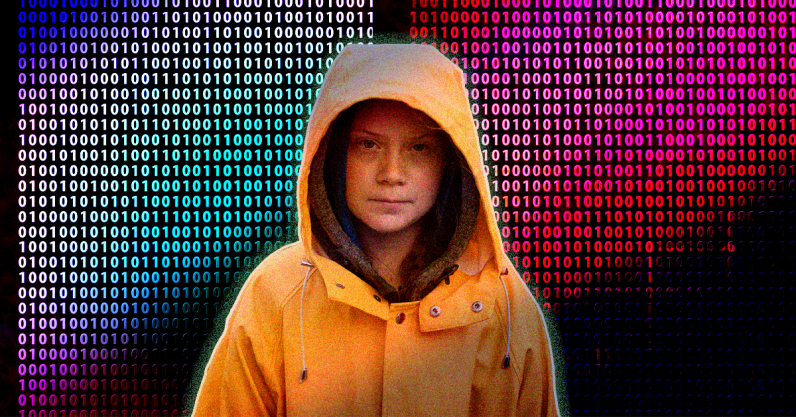 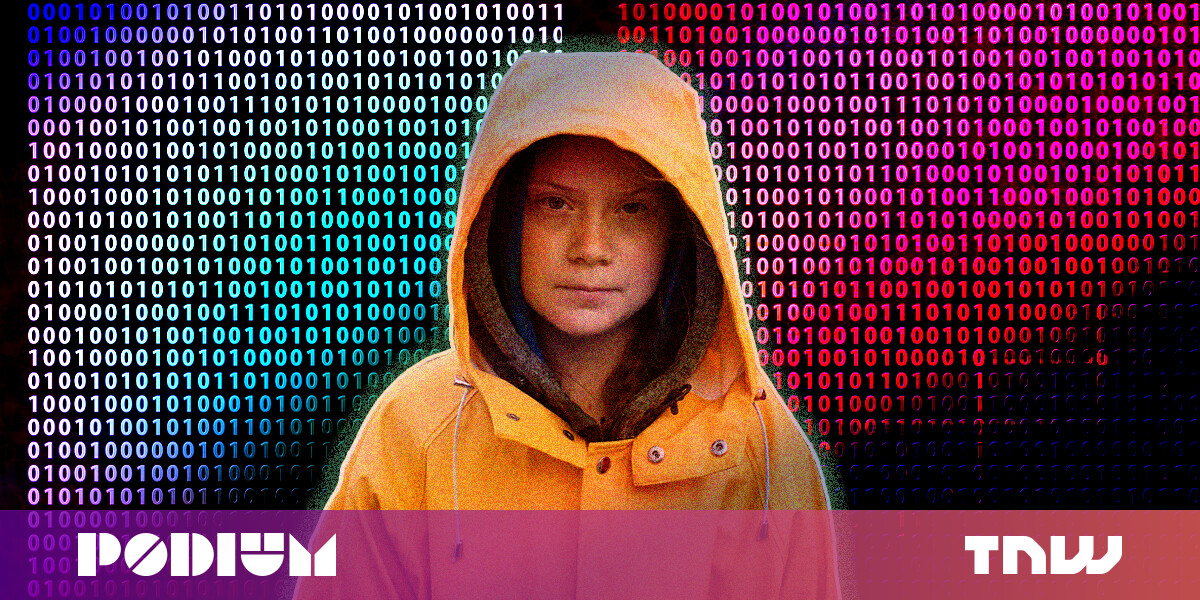 The fight to defend our privacy is a lot like the fight against climate change — almost everyone has come to recognize that it’s a crisis, but collectively we seem to be losing in what feels like an insurmountable battle. Hardly a week goes by without news of yet another big tech company caught misusing consumer data, greeted seemingly with more resigned shrugs than outrage.

When The Economist called data the new oil, they were thinking of antitrust abuse. They might just have missed a more central concern: The unfettered consumption of data, like oil, may benefit businesses and even individuals in the short term, but in the long run it causes immense collective harm.

“It’s pervasive. It’s invisible. Attribution is hard,” says investigative journalist Julia Angwin, comparing privacy violations to environmental pollution. “Even if you get cancer, you don’t know if it’s from that chemical plant down the road. Living in a world where all of your data is collected and swept up in these dragnets all the time and will be used against you in a way that you will probably never be able to trace and you will never know about it feels like that same type of collective harm.”

The fight against climate change has recently been given a boost thanks to Greta Thunberg and the many others she has inspired. What can we learn from her when it comes to advocating for our privacy rights?

We must recognize the consequences for younger and future generations

Only 16 herself, Thunberg effectively invokes future generations in her moral call to action — how dare we see the warning signs today and not act to prevent a dire future for our children? The same can be said of the erosion of privacy in the digital age. Generation Z has already grown up in a world where their every action is catalogued online by their parents and peers, then analyzed by tech giants to target advertising and shape their behavior. Minors’ inability to consent hasn’t stopped data collection — popular platforms like YouTube and TikTok have been caught illegally collecting children’s personal information.

What will be left of privacy for the next generation, whose first words may be captured by voice assistants? Whose parents and grandparents will have already surrendered their genetic source material to 23andMe, leaving them little ability to shield their DNA from prying pharmaceutical and insurance companies? Whose every decision will be unconsciously shaped by algorithms?

With every action or inaction, we help decide how the future will unfold. If we don’t speak up against companies and governments that violate our privacy or become more conscious of the knock-on effects of our current willingness to comply with surveillance capitalism, things will only get worse. There is an urgent need for us to start taking action today, or our children may live in a world where privacy is a concept only found in fairytales read to them by Alexa, but never something they can know or experience personally.

We each have a responsibility to speak up, through our words and actions

Critics may claim that recycling a few plastic bottles doesn’t stop climate change. And in the same way, a single person boycotting an irresponsible company may not stop them from abusing consumer data. But Thunberg shows us that individual efforts are not futile — even if you’re a teenager. Similarly, when it comes to the fight for greater privacy, let’s not be tricked into thinking that the problem is too deeply entrenched for individuals to make a difference.

Start small by checking your privacy settings and do the same for the less tech-savvy people in your life. In the same way that you have health screenings, consider having similar regular “security check-ups” for your online presence. These are the first steps toward a true digital privacy reckoning.

Your actions don’t just impact you as an individual, but those around you as well. As Thunberg said, “the point is to create an opinion. By stopping flying, you don’t only reduce your own carbon footprint but also that sends a signal to other people around you that the climate crisis is a real thing and that helps push a political movement.”

And we must speak up against privacy abuses. Remember when Google, Facebook, Amazon, and Apple were all caught for using human contractors to review audio recordings of users? After receiving serious public backlash, all four have either made it easy for consumers to opt-out or turned such settings off by default.

We must demand action from our leaders

Why did Greta Thunberg sail across the Atlantic on a zero-emissions boat to speak in front of world leaders at the United Nations Climate Summit? Because while individual efforts matter, deep-rooted issues require systemic change.

If privacy is indeed a human right, we should all be pushing for laws that ensure that individuals, not Big Tech, retain ownership and control of their data. To paraphrase Thunberg, we can’t pretend that this can be solved with just “business as usual.”

Greta Thunberg and millions of people around the world have had to take to the streets because “the house is on fire” when it comes to the climate crisis, yet governments, corporations, and individuals are failing to step up with solutions. When it comes to privacy, let’s not repeat history. Let’s tackle this challenge while the flames are just beginning to lick.