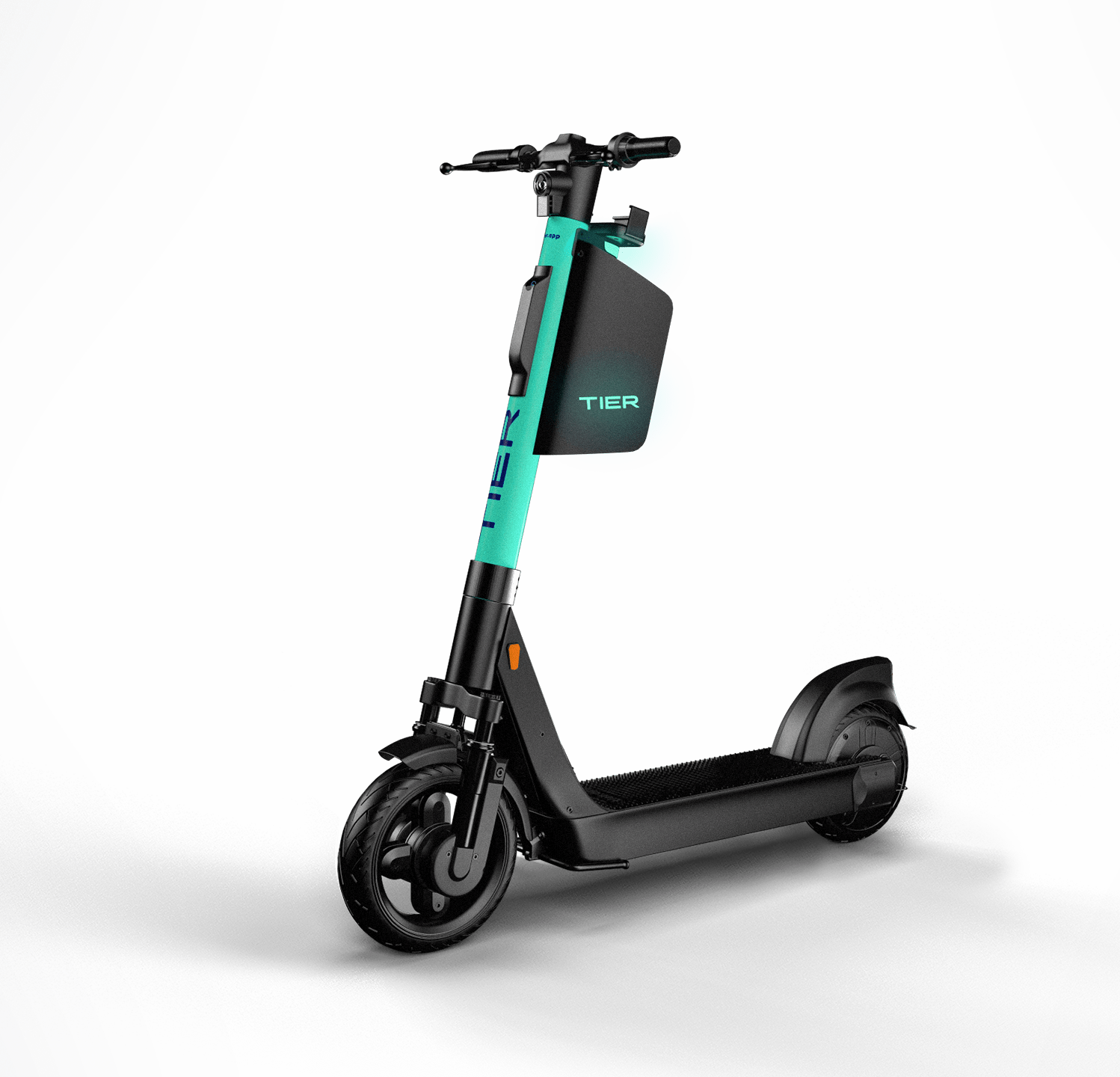 Many cities around the world suspended electric scooter hire schemes during lockdowns, but  as travel restrictions are lifted, powered two-wheelers are kicking off – hard. Electric scooters have just been given the green light in New York, where riders have previously faced $500 fines, and trials of rental schemes are finally about to begin in the UK.

So what do you need to know before hiring a scooter for the first time, or buying one yourself? The most important thing is to check your local laws. Some cities let you ride on sidewalks, while others insist you stick to the roads, and you may find there are restrictions on maximum speed, engine power, and number of wheels. However, there’s also best practice that applies wherever you ride.

To find out what you should know before setting off on your first journey, we spoke to Roger Hassan, COO of Tier – one of the biggest electric scooter hire firms in Europe. Its scooters are already carrying riders around Austria, Denmark, Finland, France, Germany, Norway, Sweden and Switzerland, and the company is now in the running to operate the UK’s new pilot schemes.

Hassan advises that, while electric scooters are generally a safe form of transport, it’s essential to be respectful of the rules of the road and take care. “There are other road users and you have to you have to ride responsibly and safely. Stay off the pavements do all of that, you know, all of the stuff that you would expect, you know, riders can do responsibly.”

If you’re riding a hire scooter, there may well be GPS trackers that can monitor your whereabouts built into the vehicle, but it’s ultimately down to you to be sensible.

“Our hardware is fully IoT track traceable, so we can see we can work with local authorities to work out where riders should ride and shouldn’t ride,” says Hassan.

“We can restrict streets and movements in areas where the local authorities tell us they don’t want you to ride. We can do a lot of that just through tech, but we also rely on people riding responsibly.”

Riding safely also involves getting into the right mind-set and feeling confident on two wheels. “One of the key things to get your head around to start with is just that sense of stability and comfort – you know, being comfortable on a scooter on the road,” says Hassan. “You know, that’s quite daunting for most users when you first, when you first get on a scooter and have to have to contend with other road users.

If you live somewhere that’s experimenting with one or two hire schemes, you might not have much choice about the scooter you ride, but if you’re able to take your pick, there are a few points to look out for that will help you feel happier.

A scooter with a thicker stem, wide wheels and suspension can help you feel more stable, but at the expense of agility. It’s very much a personal choice.

“If you if you look at everything that’s on the market, there tend to be two key directions that the scooter goes in,” says Hassan. “The earlier iterations that a lot of providers are still using are quite a lot smaller than our scooters. They’re more of a sort of consumer style scooter, which are quite light. They’re very manoeuvrable, and they accelerate very, very quickly [but] they’re also not as robust.”

Again, it’s a matter of personal preference, but wearing a helmet can make you feel safer too, and provides protection if you lose your balance and take a small spill.

“The [UK] Department for Transport has not mandated that, so they haven’t insisted that riders have to use a helmet, but they have requested that operators and local authorities encourage helmet use,” says Hassan.

Understandably, one of the biggest concerns with scooter and bike rental right now is cleanliness. With so many people touching the handlebars of a hired vehicle, how can you avoid spreading viruses?

One of the most important things is to stick to personal hygiene guidance you’re following already – wash your hands frequently with soap and water, or use alcohol-based hand sanitizer if that’s not possible, avoid touching your face, and keep your distance from other people. However, the scooter companies have also been taking measures to keep riders safe, including some that you might not expect.

Hassan explains that on top of frequent sanitization, Tier has also been experimenting with hardware solutions: specifically copper tape on the handlebars of its scooters, wrapped around like the leather tape on a typical road bike. Copper has impressive antimicrobial properties, and the tape works well. There’s just one problem: after a few rides, it starts to look a bit gross.

“After a while, it starts to get quite grubby, so although it’s actually extremely reliable and is probably the safest handlebar covering you can find out there, when users see it after a few usages, it starts to look a little bit dirty. It’s hard to get that message across to say ‘Actually, it’s doing exactly what it’s supposed to, and it’s the safest thing for you.’”

It was an interesting experiment, but ultimately Tier returned to the idea of simply cleaning thoroughly and often – though Hassan also points out that a typical scooter in a city will be touched less than railings and seats on public transport, or the handles of shopping carts.

“[We’re] educating people that the risk is low, and we sanitize frequently and that they should still follow this the same measures of health and hygiene that they do in their normal lives with regards to using hand sanitizer and washing their hands frequently and so on. That’s always going to be the best course of action when it comes to protecting people.”

Finally, with all that in mind, make sure you enjoy yourself.  “I think anybody that anybody that rides a scooter knows that there’s something magical about it,” Hassan says.

As a cyclist, he admits that he initially didn’t see a place for electric scooters when bicycles are available – but that all changed in a matter of moments.

“I’ll never forget the first time I rode a scooter because [I though] ‘Wow, this is this is the future!’” he says. “It feels so special and different.”