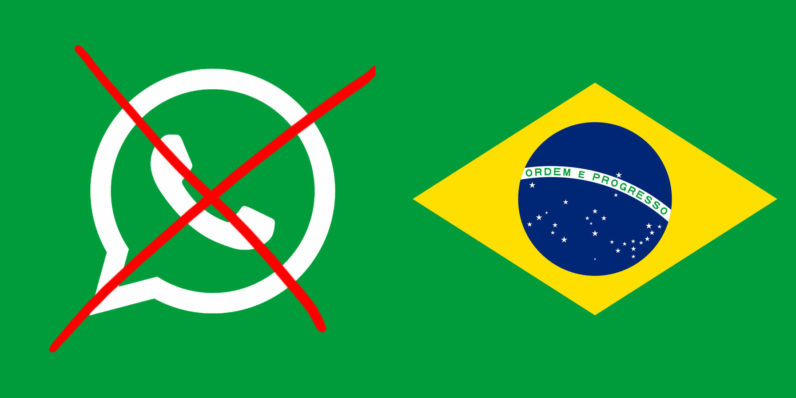 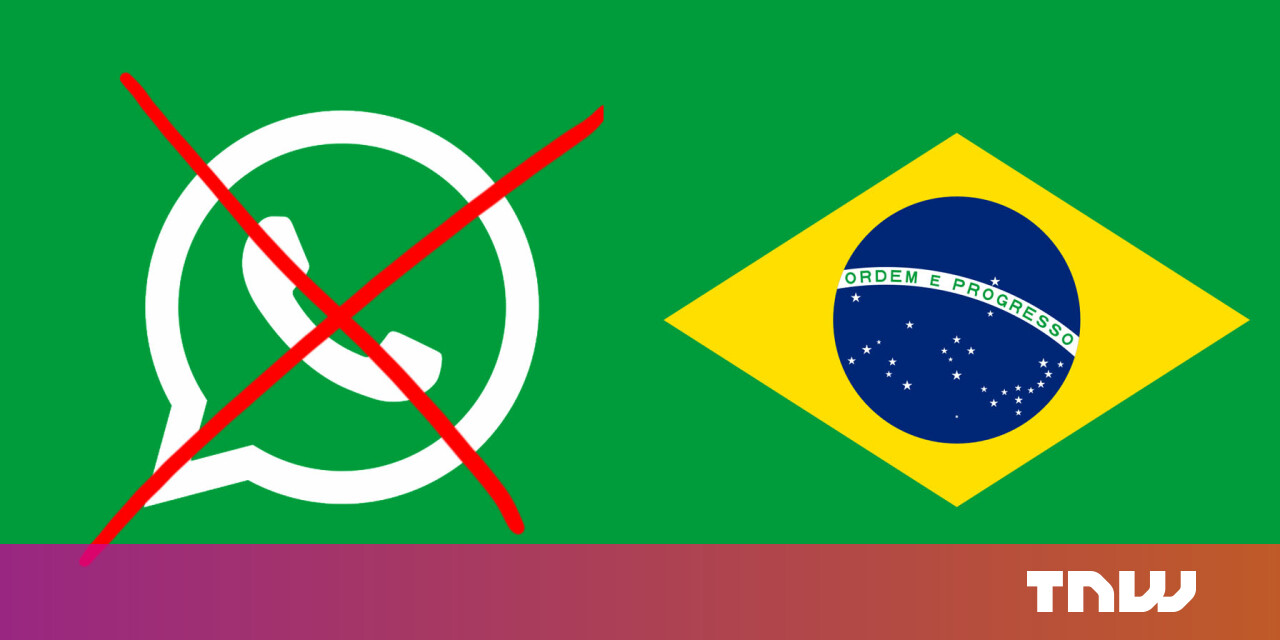 WhatsApp‘s newly launched payment service in Brazil is under threat. On Tuesday, The country’s central bank ordered Visa and Mastercard to shut down the project with the Facebook-owned chat app, citing concerns over its anti-competitive nature.

Brazil was the second country after India to get WhatsApp‘s payments feature when it launched on June 15. But now, its future is uncertain.

In a statement, the bank said that this decision is to preserve an adequate competitive environment:

The reason for the central bank’s decision is to preserve an adequate competitive environment, ensuring an interoperable, fast, secure, transparent, open and economical payment system.

The central bank has also raised privacy concerns regarding the service.

According to Brazilian outlet Folha de Sao Paulo, the company will have to appeal against the decision to the Administrative Council for Economic Defence. It noted that regardless of the appeal’s outcome, the country’s court will open a case to decide if WhatsApp and its partners should’ve notified authorities of the payments service’s launch in advance.

In a statement, a WhatsApp spokesperson said that the company will continue to work with the central bank:

Brazil‘s not the only country where the chat app is facing regulatory hurdles. Nearly two years after launching WhatsApp Pay in test mode in India, the service is stuck in the same phase due to pending approvals from authorities there.

Brazil is WhatsApp’s second-biggest market in the world with more than 120 million users.

Read next: China finally completes its own GPS-like navigation system