WHO Is Launching a Coronavirus Symptom Checker App for Countries That Do Not Have One: Report 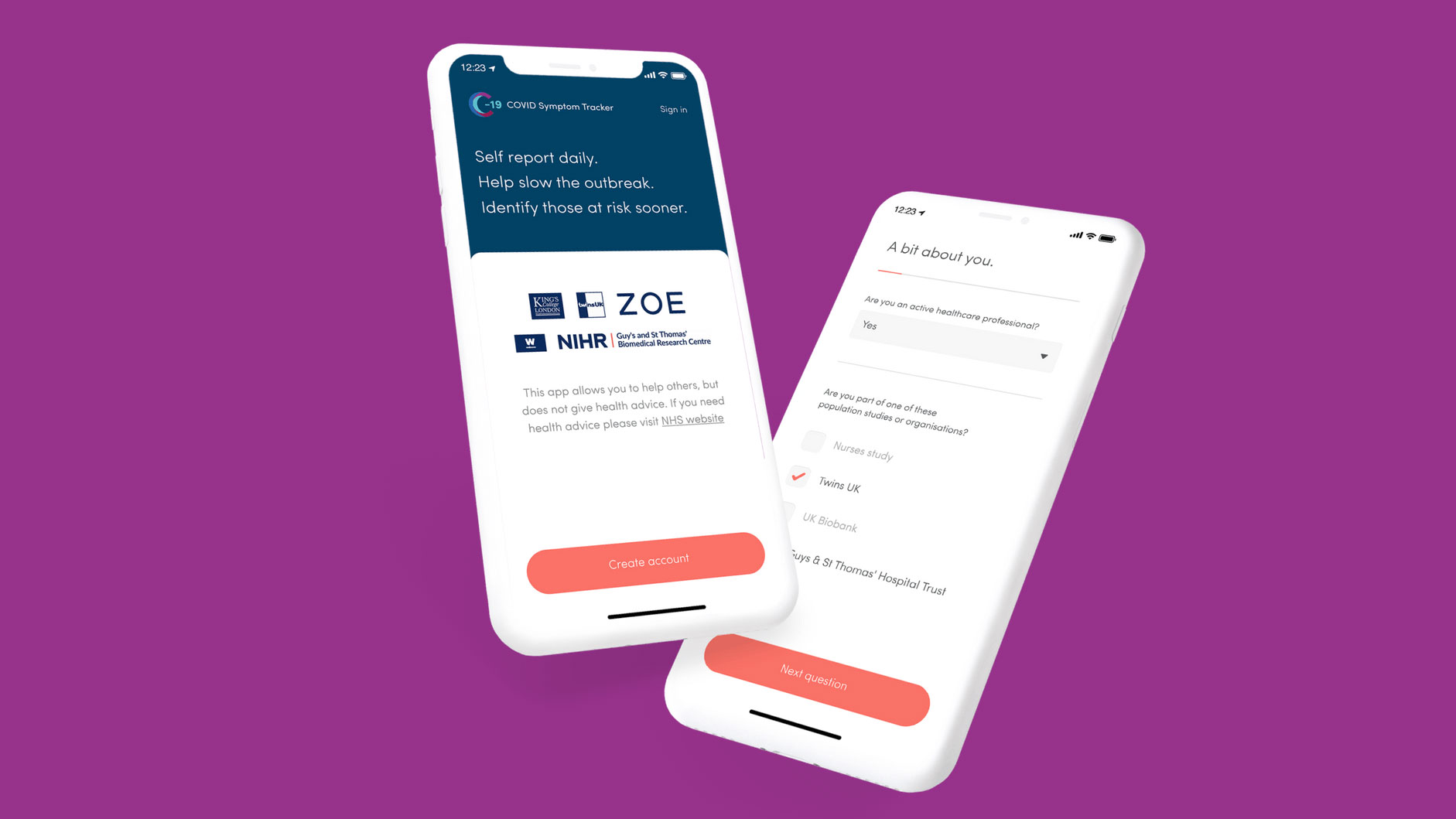 The World Health Organization (WHO) is working on launching an app to help people living in countries with limited resources determine if they may have been infected with the novel coronavirus, which causes the disease covid-19.

According to a report by Reuters, the WHO coronavirus app will work as a “symptom checker.” Similar to other tools, such as the Centers for Disease Control and Prevention (CDC) Clara chatbot, the WHO app will ask users about their symptoms and “offer guidance on whether they may have covid-19.” The app will also include information on how to get tested, which will be personalized to the user’s country. The WHO plans to release the app later this month.

Bernardo Mariano, the WHO’s chief information officer, said that the organization will release a version of the app globally. Any government will be able to take the app’s underlying technology, add features and release its own version in app stores, he told Reuters.

“The value is really for countries that do not have anything,” Mariano said. “We would be leaving behind the ones that are not able to (provide an app), that have fragile health systems.”

The WHO app is open source and is available on GitHub. Per Reuters, engineers and designers have been volunteering to develop the app for weeks. About five of them are overseeing its development.

The WHO is also considering whether to include a Bluetooth-based contact-tracing feature, which would inform users if they had recently been in contact with someone who has tested positive for covid-19, to the app. The organization has talked to Apple and Google about adopting their joint method. Some countries, such as Australia, the UK and Singapore, are already using contact-tracing apps.

Nonetheless, legal and privacy issues have prevented the WHO from committing to a contact-tracing feature. One such concern is that the businesses that make proximity tools will use the personal data they gather to make money later on, Mariano said.

However, Apple and Google have said that health authorities that use their contract-tracing APIs to build coronavirus apps will not be able to track users’ locations or use the data gathered to advertise to users. In addition, both companies said in mid-April that they will disable the APIs after the outbreak had been sufficiently contained.

This isn’t the only app that the WHO is working on. Reuters reports that the organization is also working on an app for healthcare workers. The app, which is expected to be released next week, aims to inform healthcare workers about best practices for putting on protective gear, washing hands and treating novel coronavirus cases.