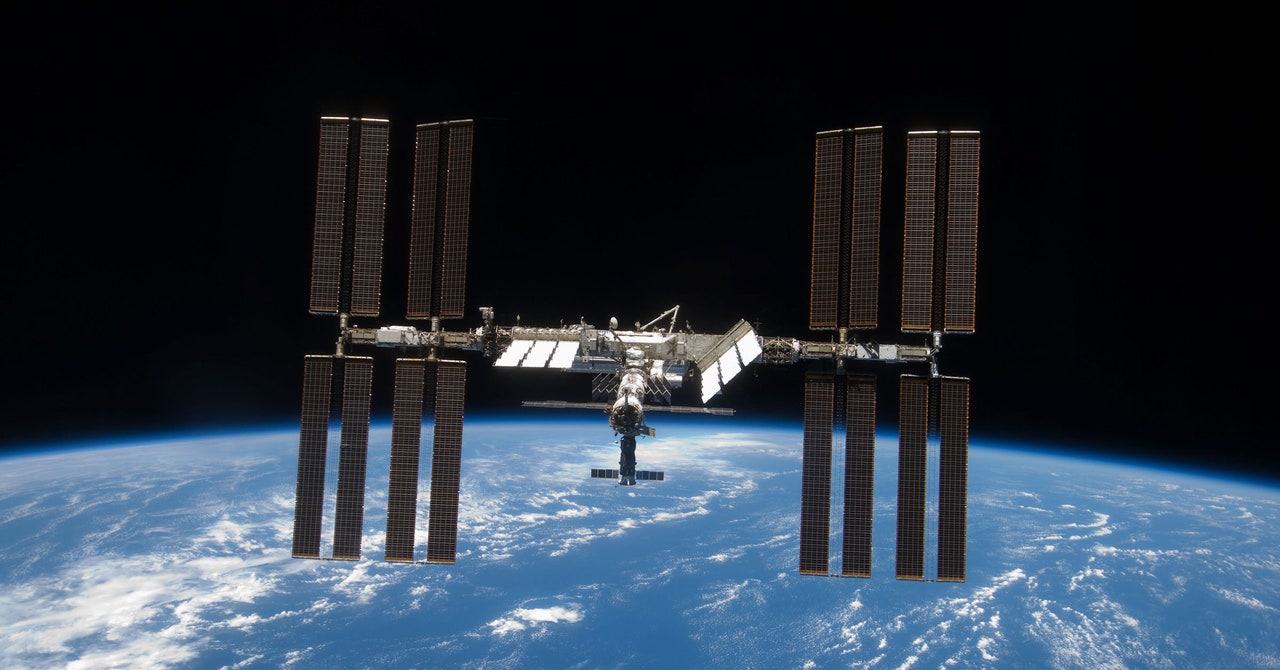 The waste collection system installed on the space shuttle was the first one that kind of resembled a toilet you might find on Earth. It had a cylindrical metal bowl equipped with fans to pull feces away from the astronauts in microgravity and a suction hose connected to a funnel for urine. Although the first shuttle missions had some problems with the toilet, “the Universal Waste Management System builds on that legacy,” says McKinley. “As we progress through space exploration, there’s an evolution of the toilet as well.”

Pooping in microgravity is always going to be a challenge, despite NASA’s attempts to make the experience as hassle-free as possible for astronauts. But Zachary Taylor, a space architect at NASA’s Johnson Space Center, has some ideas about how to make extraterrestrial bathrooms even better. In a forthcoming paper in Acta Astronautica, Taylor outlines what he calls a bathroom “manifesto” that calls for rethinking the way astronauts do their business in space.

“The bathroom is more than just a room with the toilet shoved in the corner,” says Taylor. “There’s a lot more room for innovation than most people assume.”

For starters, there’s the issue of comfort. The toilet seats in the space station’s bathrooms have such small openings that crew heading to space actually have to do target-practice as part of their training. This involves sitting on a simulated space toilet with a camera in the bowl and practicing alignment by watching, via a screen in front of them, where their butt is positioned. “It’s been a running joke that the toilet is easy to miss,” Taylor says.

Most design choices NASA makes for the space toilet are utilitarian, and the small seat is no exception. In space, everything floats in microgravity, so the toilet is designed to use air flow over the seat to whisk feces away from the astronaut into a plastic bag placed in the bowl. The small opening helps create a seal and prevents anything from escaping into the bathroom. Once it has been captured in the bag, it is stored in an airtight container for shipping back to Earth. It’s essentially the same low-tech—and giggle-worthy—solution that NASA has used since we first sent astronauts to the moon.

“The poop bags come up again and again, and it frustrates me because we’ve made so many advances elsewhere, but this topic just gets ignored,” Taylor says about space toilet design. “It makes some people uncomfortable, but I think it’s just as important for the long-term health and performance of the crew as a good cockpit design or bed.”

The small opening may be here to stay, but Taylor says there are other ways to increase astronaut comfort while they’re on the pot. For example, to maintain contact with the seat, astronauts typically have to use finger latches on either side of the bowl. But Taylor says astronauts don’t like this system much because they can’t use their hands for reading or accessing storage compartments in the bathroom. Instead, his paper proposes hands-free restraints that are more like a seatbelt or a lap restraint on a roller coaster.

Arguably a more pressing problem for long-duration missions is how different designs can affect astronaut health. The Universal Waste Management System is designed like a conventional Western toilet, where astronauts’ thighs are at a right angle to the floor. But research by an Israeli physician demonstrated that this position can put unnecessary strain on a person’s bowels. When it comes to pooping, the ideal position is a squat in which a person’s thighs are pressed against their chest. This position can help prevent hemorrhoids and anal fissures by reducing straining and help completely empty the bowels. (It’s unclear whether squatting also reduces the risks of more serious health problems like colon cancer.)