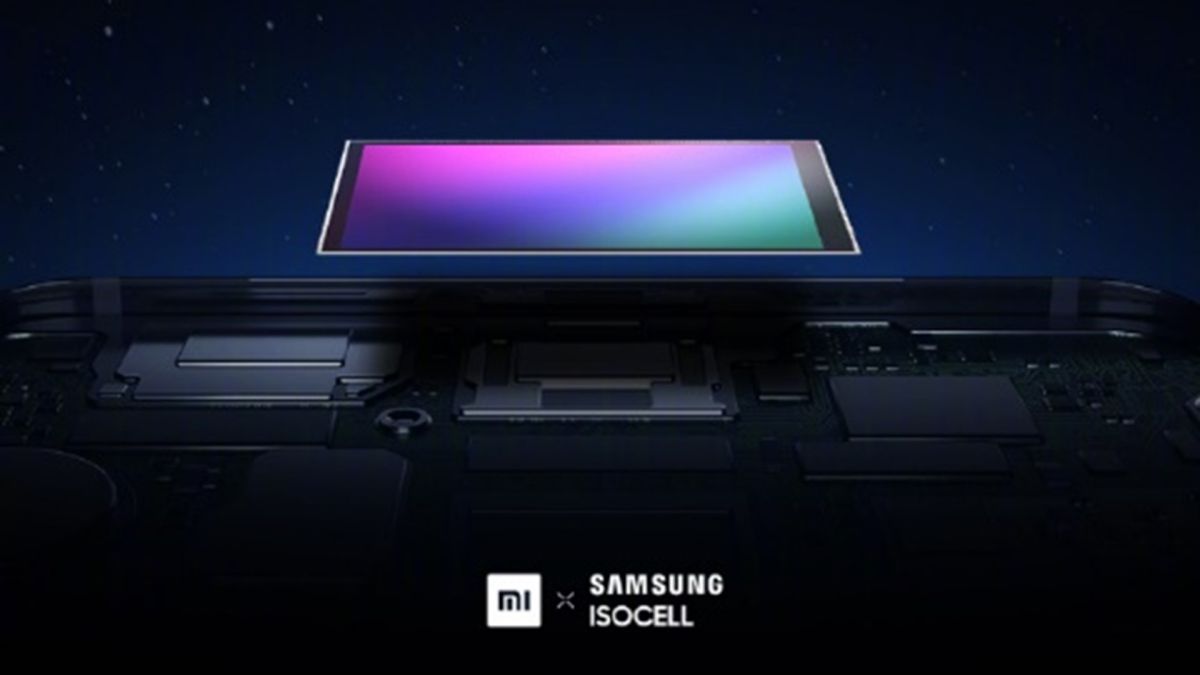 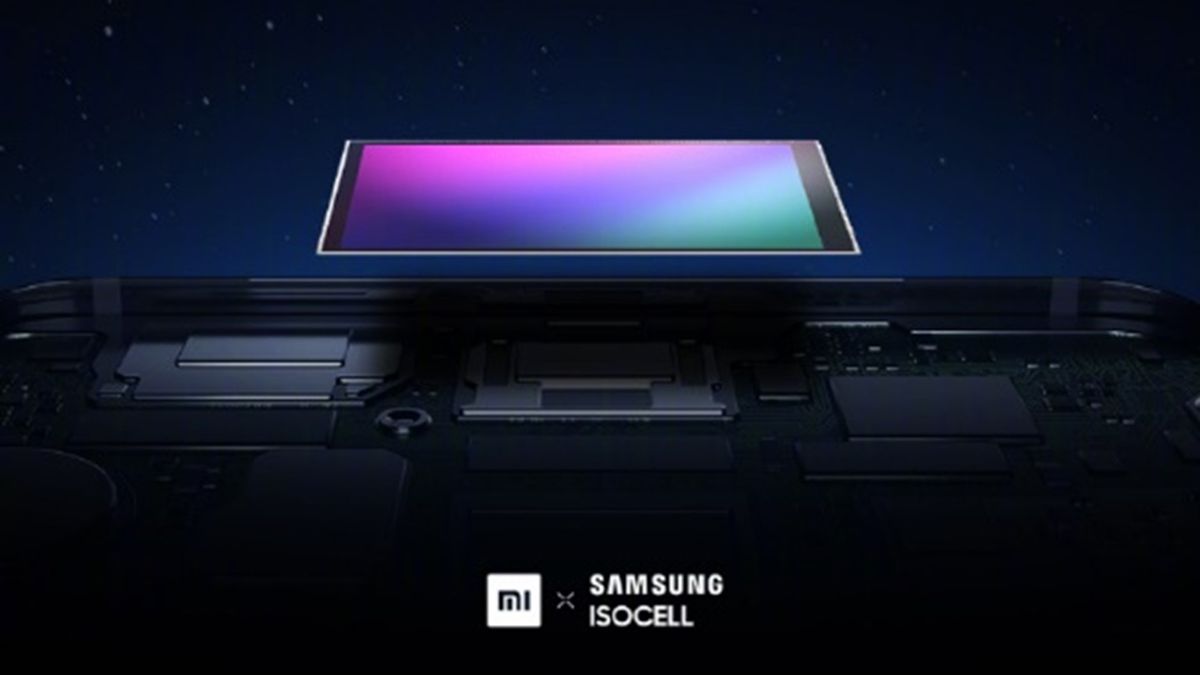 Back in July, it was reported that the popular Chinese phone-maker Xiaomi was working on two phones. One with a 108MP camera, and with a 64MP camera. It was also revealed then that the Xiaomi devices carried the codename “Gauguin” and “Gauguin Pro”.

The popular leakster Digital Chat Station on Weibo platform, who had come up with the news then, now says it could be Xiaomi’s cheapest phone so far. As per the leakster, a Xiaomi phone, with the model number M2007J17C, has reportedly received network access permission.

It is likely to be formally revealed sometime in October. And it could be possibly be member of the Redmi Note 10 series. Or even be in the stable of the Mi CC series.

Both the devices are expected to feature a quad-camera setup at the rear, which is the norm for a 2020 smartphone. The  “Gauguin” smartphone is likely to feature a 64MP quad-camera setup while the “Gauguin Pro” is expected to come with a 108MP set-up along with three other cameras. Digital Chat Station also claimed that the camera specs might vary for Chinese and global variants.

It is expected to pack in Qualcomm Snapdragon SoC instead of MediaTek Dimesnity series.

As of now Xiaomi has four phones with 108MP primary camera namely: Mi 10, Mi 10 Pro, Mi Note 10 Pro, and Mi Alpha. Out of them, only the Mi 10 is available in India and it is the cheapest phone in the market with a 108MP camera.

The rest of the specs of the upcoming phones are still to be revealed. But expect a  flurry of info in the coming days.