You can no longer subscribe to HBO via Apple TV Channels 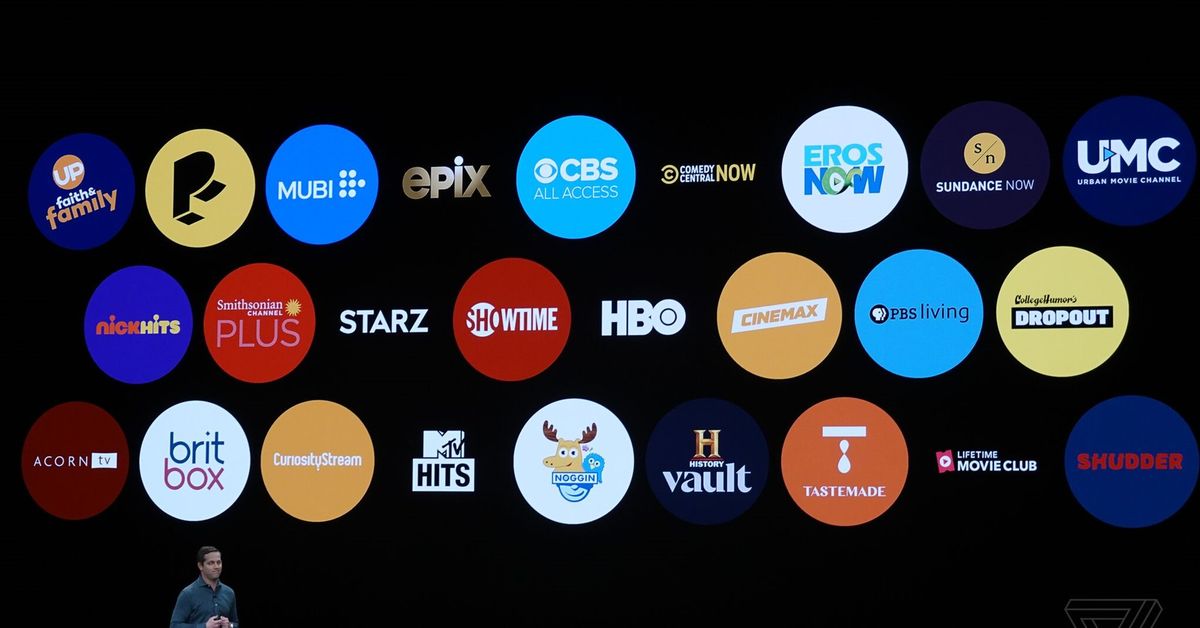 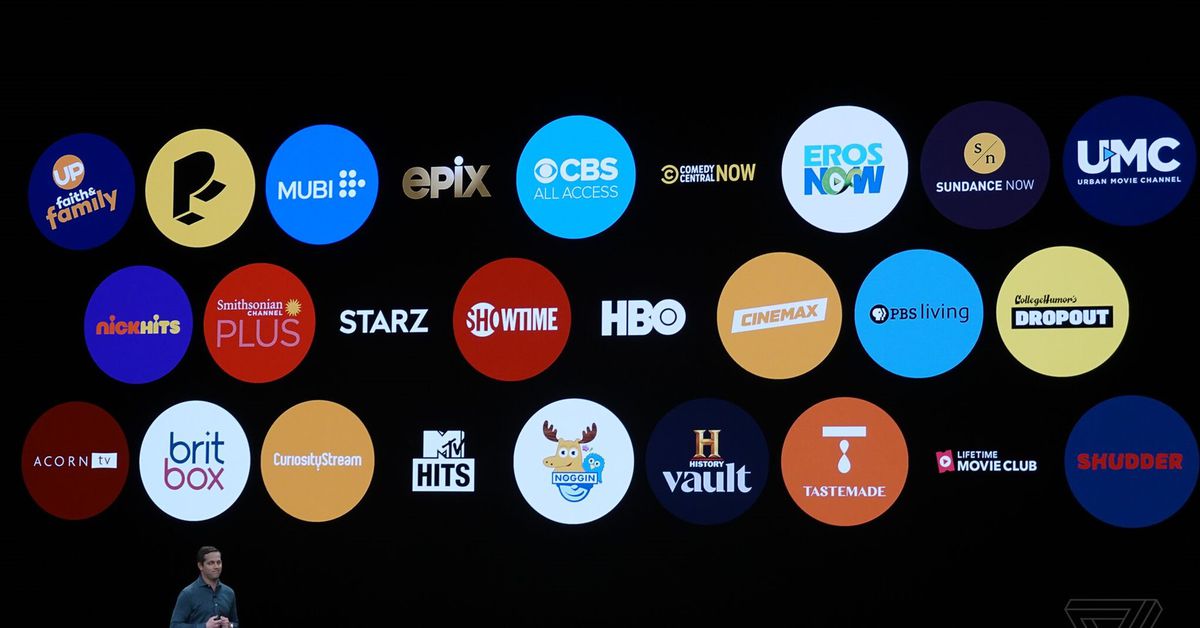 HBO is no longer available as an Apple TV Channel for people who want to subscribe to it though the Apple TV app (via 9to5Mac). The change follows today’s launch of the new streaming service HBO Max.

Apple TV Channels first launched last year as a way to watch content from many different service providers all in one app, meaning you wouldn’t have to bounce around between different third-party apps to watch different content. Now, though, it seems HBO wants to push users to watch HBO Max content on the HBO Max app instead of through Apple’s.

If you subscribed to HBO through Channels, you’ll have access to HBO Max

If you already subscribe to HBO through Apple TV’s Channels, you can apparently still see it in the Apple TV app, but it won’t be updated to include content that’s exclusive to HBO Max, according to 9to5Mac. You also have free access to HBO Max thanks to a deal that was struck between Apple and WarnerMedia last month. When that deal was struck, Deadline reported that HBO Max would be integrated into the Apple TV app, but it appears that hasn’t happened yet.

There are a number of ways to access HBO Max, and my colleague Chaim Gartenberg has put together a handy guide on how you can stream HBO Max and how to know if you may already have access to it without needing to pay.

If you want to subscribe to HBO Max through Amazon’s Prime Video Channels portal, however, you can’t just yet. The issue, it seems, is due to contract negotiations, reports The Wall Street Journal, which is why the HBO Max app is not available on either Amazon Fire devices or Roku ones. Amazon is blaming the dispute on AT&T, which owns HBO Max operator WarnerMedia, in a statement provided to The Verge:

With a seamless customer experience, nearly 5 million HBO streamers currently access their subscription through Amazon’s Prime Video Channels. Unfortunately, with the launch of HBO Max, AT&T is choosing to deny these loyal HBO customers access to the expanded catalog. We believe that if you’re paying for HBO, you’re entitled to the new programming through the method you’re already using. That’s just good customer service and that’s a priority for us.

WarnerMedia defended itself in this statement given to Engadget:

We are thrilled that HBO Max is widely available at launch to customers through a variety of devices and distribution partners as well as HBOMax.com. Our goal is to make HBO Max available on every platform possible to as many viewers globally as possible so they can enjoy beloved shows from HBO, the Warner Bros. movie and TV library and a diversity of hit programming exclusive to HBO Max. We look forward to reaching agreements with the few outstanding distribution partners left, including with Amazon and on par with how they provide customers access to Netflix, Disney+ and Hulu on Fire devices.