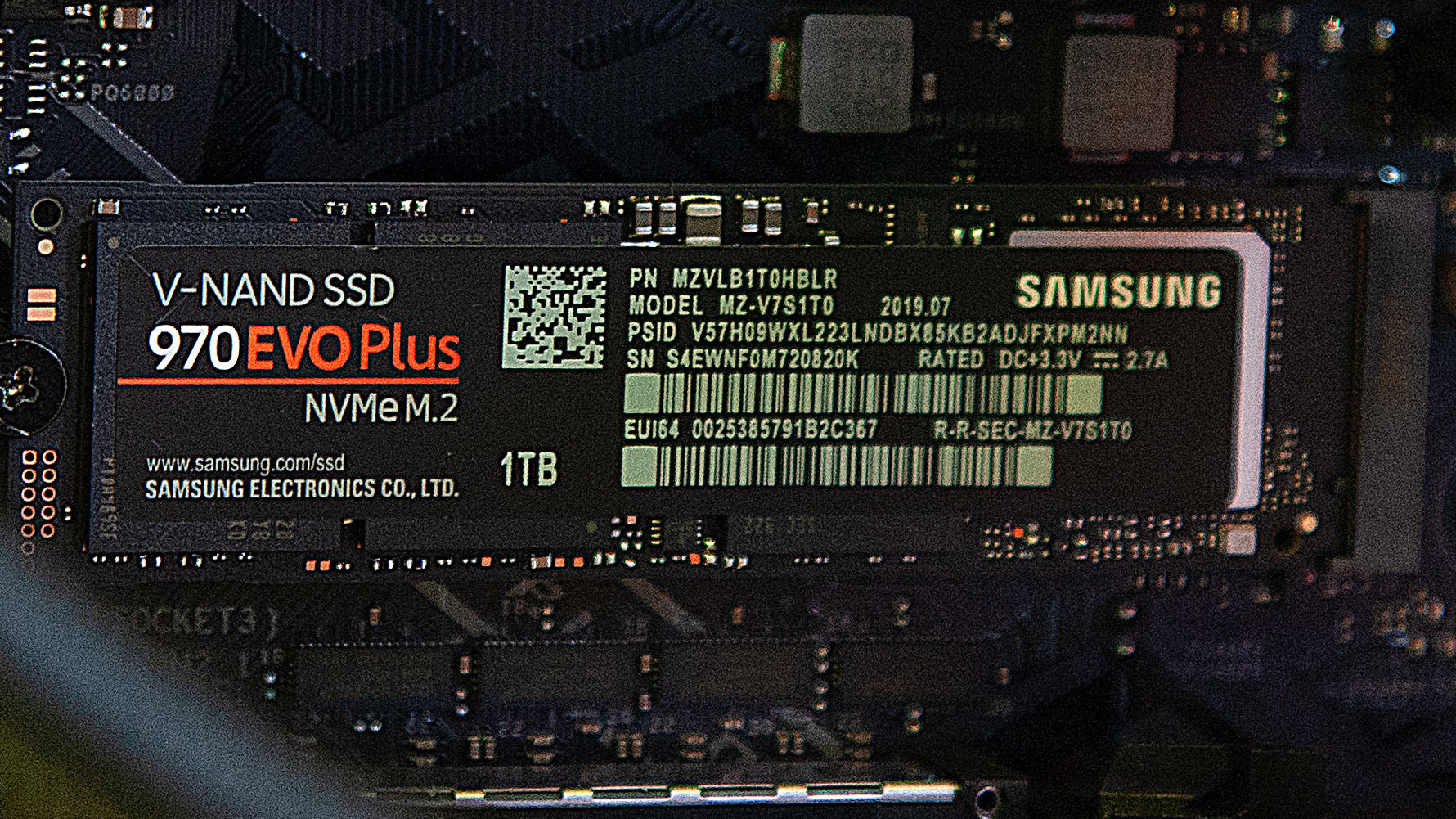 A lot of fuss has been made about how the SSD is actually key to the PlayStation 5’s expected performance levels, and the new Unreal Engine 5 (UE5) demo on PS5 seems to bear this out – and highlight that PC gamers who haven’t already made the move to a fast NVMe SSD might feel the need to do so.

As we’ve already observed elsewhere, the UE5 demo from Epic Games is pretty breath-taking stuff, built around lofty goals like achieving photorealistic graphics on a par with what you might expect from movies and CGI.

The lighting and level of detail looks extremely impressive, and part of the realization of all this is, by all accounts, that much talked about SSD in the PS5. Sony has already made it clear that its next-gen console leverages the solid-state drive not just for faster game loading times, but that the SSD will also make it possible for developers to make more impressive and expansive open world games – because assets won’t have to be crammed into system memory.

The huge bandwidth on offer means data for the environment can be loaded on the fly from the SSD when needed, meaning that the off-putting phenomenon of texture pop-in will be much less of an issue.

As Epic’s Chief Executive Tim Sweeney explained to PC gamer, it means “you can bring in [the demo’s] geometry and display it despite it not all fitting in memory.” So when the player is moving about a large open world environment, this becomes a much more fluid, seamless experience thanks to that super-fast storage.

Sweeney further told PC Gamer that Unreal Engine 5 is being “optimized for next-generation storage” and that the PlayStation 5’s SSD is “God-tier” no less.

What does it mean?

What does that mean for PC gamers looking to run next-gen titles alongside PS5 players? A high-end PC with an SSD should still get you what Sweeney describes as “awesome performance” on UE5-driven games, but you’re especially looking at an NVMe SSD to achieve this.

Although this doesn’t mean that a PC which still runs with a hard drive will be left out in the cold, though – it just won’t be able to render UE5 titles with these spectacular details, and visual quality will simply be dropped down appropriately to marry with the performance level of the storage medium.

You know, as with your CPU and GPU right now – except in the future, the speed of your SSD could play a much more vital role, potentially right up there with those key components. Which is quite a contrast to the current state of play, where when you’re building a rig, a fast SSD is regarded as a nice thing to have – but hardly a key factor. Contemporary philosophy is that as long as you have an SSD of some kind, you should be fine, but Sweeney is pointing to what sounds like a pretty different future.

Pass the crystal ball, someone

Now, whether this pans out or not is another matter entirely – cue a bunch of caveats. For starters, we are focusing on open world games, and one single game engine here, and the (somewhat vested) thoughts of one CEO. Further remember that UE5 is still some way in the future beyond the next-gen console launch timeframes – it’s not expected to be released until late 2021, and only then can the real work begin with the game engine.

But the theory that superfast SSDs will be driving not just incredibly quick loading times, but also pushing up levels of visual detail in-game is an intriguing one. And there’s also the consideration that Sony presumably wouldn’t have thrown a good number of its eggs into this particular basket if the firm wasn’t confident that it was onto something here.

Regardless of how reality turns out comparing to what Sweeney is claiming now, it’s true enough that PC gamers should be looking at upgrading to an SSD anyway if they haven’t already – not just for games, but for overall performance on the desktop and, well, everything really. The question which just became a bit more awkward is how fast – and expensive – does that SSD need to be if you’re looking at a good degree of future-proofing?

Til dig der har behov for bare at prøve noget helt nyt i hjørring. Crash course season 1 - apnemovies. We are your resource for all cannabis related news from around the world.