Zoom continues to lead the pack in India – what’s the secret sauce? 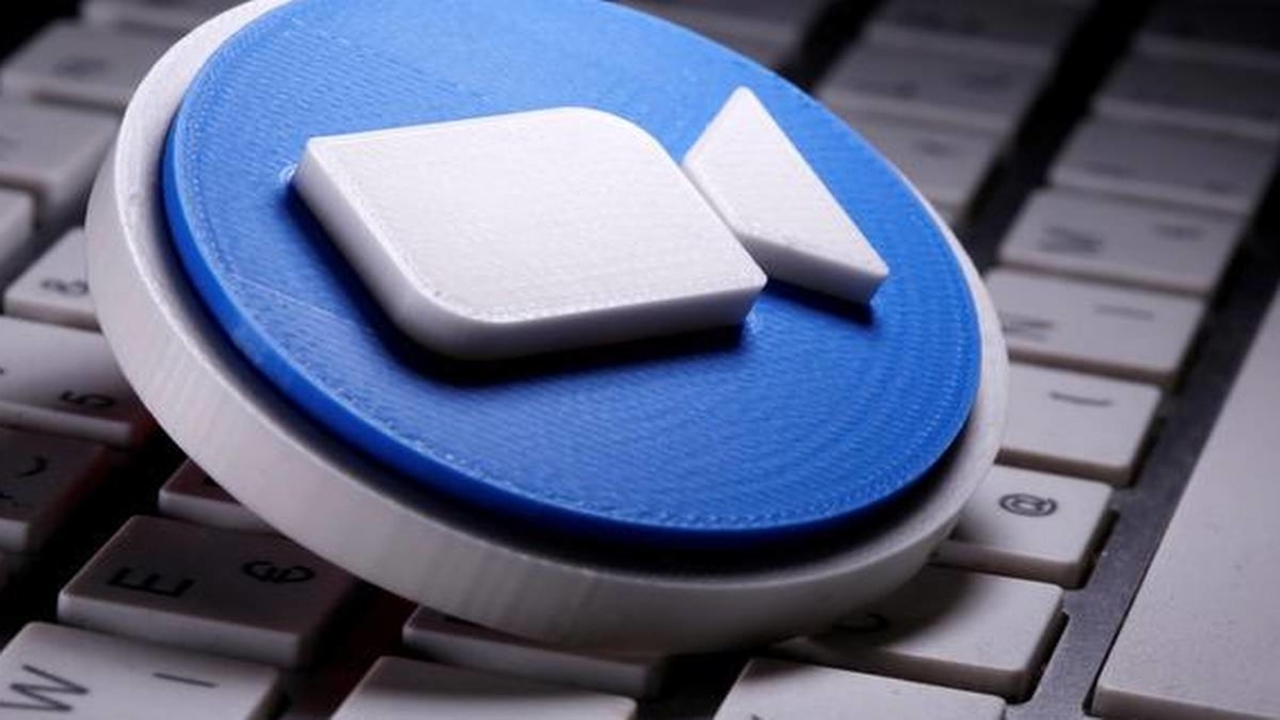 Video conferencing emerged as the solution to guarantee some semblance of business continuity during the global lockdown and Zoom grabbed the maximum eyeballs as the go-to platform. Small wonder that it was the most downloaded app on Play Store and App Store during April.

The company also faced challenges related to security and privacy as they were found to be sending user data to third parties and overstating end-to-end encryption claims. Rising incidents of “Zoombombing” by uninvited guests were also a major downer.

Despite these issues and its ban by some large enterprises in the United States, Zoom appears to be the chosen one in India. And the company knows how important this can be due to the sheer number of customers that it can garner.

Take the case of Facebook which boasts of the second largest customer base in India after its home territory. The same holds true for WhatsApp, which got the tag of the biggest instant messaging platform in the world thanks to its Indian audience. Even a recent entrant like TikTok is relying heavily on its Indian customers to give Facebook a challenge.

According to a report by Sensor Tower, Zoom became the most downloaded non-game application globally and India contributed 18.3% of its overall growth. And this happened despite the federal government calling out Zoom as being unsafe and issuing an advisory asking employees to refrain from using it.

So, what’s driving this growth?

For starters, the lockdown has resulted in enterprises, large and small, preferring Zoom as it requires no email or phone number to access. That Google Duo brought in a change to suit this requirement shows how effective Zoom became for first time users that also include online learning for students.

The company also had partnerships with Tata Communications and mobile operator Airtel in place. The former was created for managing the data center in Mumbai while the latter was used to enhance adoption of Zoom as a default video conferencing app for subscribers of Airtel.

The India operations head Sameer Raje had waxed eloquent about how Zoom always wanted to grow as an Indian company. He spoke to wire agency IANS about the company’s plans to grow its employee base in the country and revealed that they were working with the federal and some state governments as well.

He said the immediate focus was to ensure that more and more people and businesses could stay connected and included the likes of hospitals, schools, financial institutions and even state-level administrative machinery as some of the customers who were using Zoom to keep business continuity going.

And what would be the future once the lockdown ends? The company is averse to speculating about it at this juncture but has in the recent past announced the availability of Zoom 5.0 that adds support for AES 256-bit GCM encryption to guard meeting data and prevent tampering of calls. The company has even put up a detailed White Paper on the encryption efforts on its website.

However, Abe Smith, head of International at Zoom Video Communications believes that video conferencing is here to stay even in the post lockdown world. While schools may go back to physical classrooms, enterprises may rethink the possibility of more remote workforce.

He was quoted in a report published in the Hindustan Times as saying that while the trends would be hard to tell, Zoom would make sure that it serves the requirements of customers and continuously enhance user experience and security.

Tips to stay safe on Zoom

A report in the Indian Express quoted Raje as saying that Zoom had reached out to many schools to educate safety in the virtual world. “We are having online recorded training sessions and sharing these with school authorities and students,” he said.

Small wonder that Zoom continues to remain the number one video conferencing app in India. This despite the fact that the federal government had agreed to fund start-ups that can develop an indigenous equivalent to the popular app. And there is also a local product that came briefly into the limelight.

One of 5G’s Biggest Features Is a Security Minefield

One of 5G’s Biggest Features Is a Security Minefield