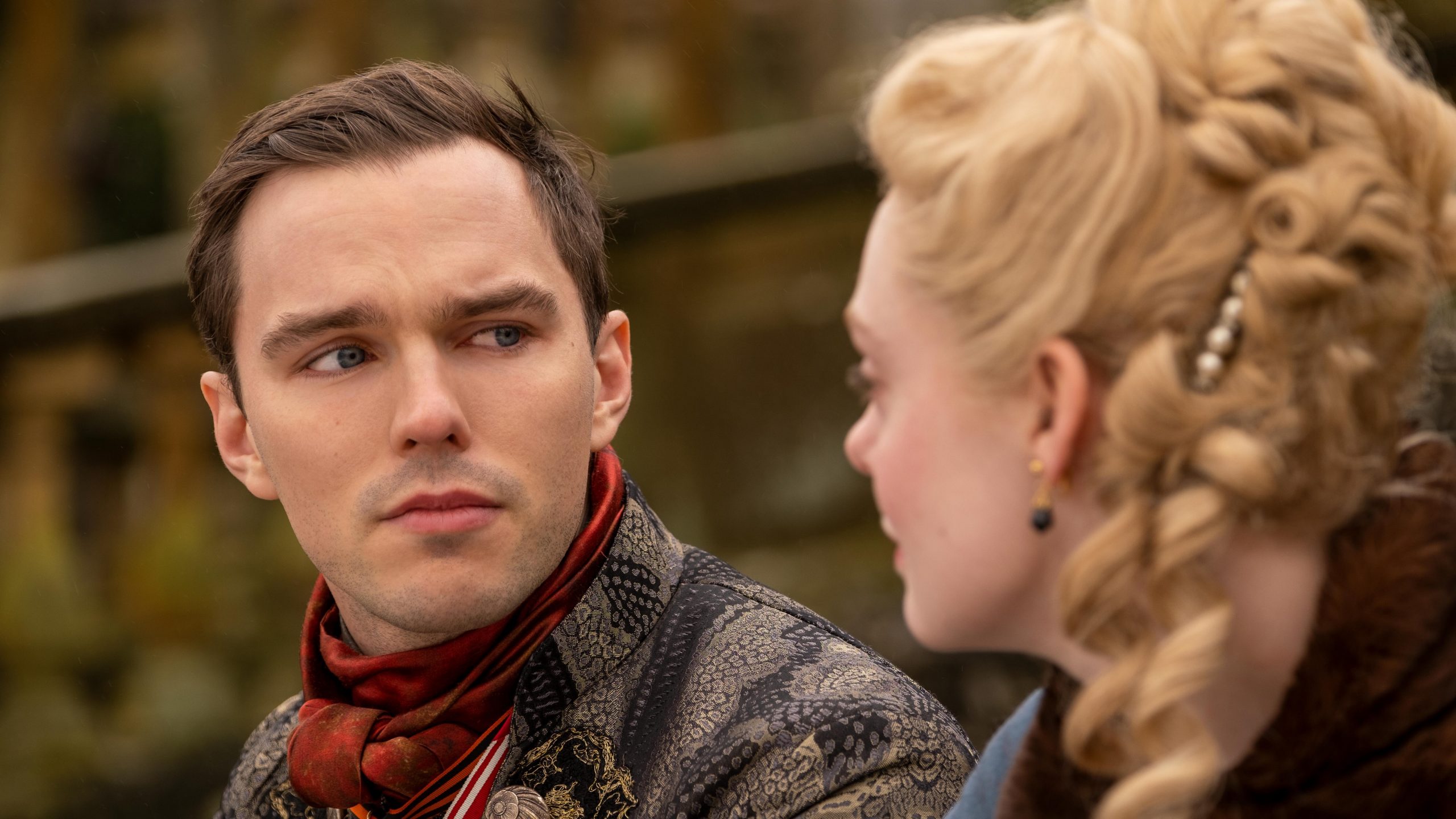 A number of fantastic-looking shows are new to stream this week. Across Netflix, Amazon Prime and other streaming services, you’ve got a brand-new interactive episode of The Unbreakable Kimmy Schmidt, a crime docuseries about a Mexican drugs killing and a new show from the creator of Netflix’s Money Heist.

Below, we’ve picked out the best new shows to stream this week, and we’ll explain why you might want to consider checking each one out. We’ll also explore how you can watch each new series in both the US and UK. Happy streaming!

If you’ve cleared your Netflix backlog (which is surely an impossible task), consider checking out this Finnish crime drama, about a talented detective who moves his family to a town bordering Finland and Russia for a quieter life. While he hoped to focus on his family after his wife recently survived cancer, he’s instead dragged into solving more murders. Ain’t that always the life of a TV detective? The third season has dropped on Netflix.

Netflix’s latest interactive special should be a good deal less harrowing than Black Mirror’s Bandersnatch (though Kimmy Schmidt has certainly had her fair share of trauma). Will you make out with Daniel Radcliffe, or instead plan your wedding with him?

That’s one of the choices you’ll make in this new instalment of Netflix’s first big sitcom, which focuses on Kimmy’s search for a bunker where her former captor of many years, reverend Wayne Gary Wayne (Jon Hamm), is keeping more women locked up in an underground bunker. Hey, maybe this will be as harrowing as Bandersnatch.

Streaming on Netflix from May 12

This could be the Netflix show to watch this week. White Lines is from Álex Pina, the creator of the Netflix smash hit Money Heist. This drama is about a woman trying to find out what happened to her brother, a famous DJ, whose body has shown up in Ibiza 20 years after his initial disappearance. She journeys into the island’s underworld, putting herself at serious risk to uncover the truth. Laura Haddock and Daniel Mays are among the cast of this thriller, which is presented in both English and Spanish.

Streaming on Netflix from May 15

Starring Elle Fanning and Nicholas Hoult, this period comedy is about Catherine the Great’s emergence as Russia’s longest-running ruler. And it looks really funny. If you get a similar vibe to 2018’s Oscar winner The Favourite, which also co-starred Hoult, that actually makes a lot of sense. The Great shares the same writer as The Favourite, Tony McNamara. This could be a lot of fun.

While The Great is a Hulu original in the US, in the UK it’ll air on Channel 4 at an unspecified time.

Streaming on Hulu from 15 May

This four-part documentary series is about the high-profile kidnapping and murder of DEA agent Enrique ‘Kiki’ Camarena, who was killed in a plot conspired by drug traffickers. The Last Narc will feature previously unseen interview footage that helps to tell his story.

Streaming on Amazon Prime Video from May 15