Boba Fett Is Reportedly Coming to The Mandalorian 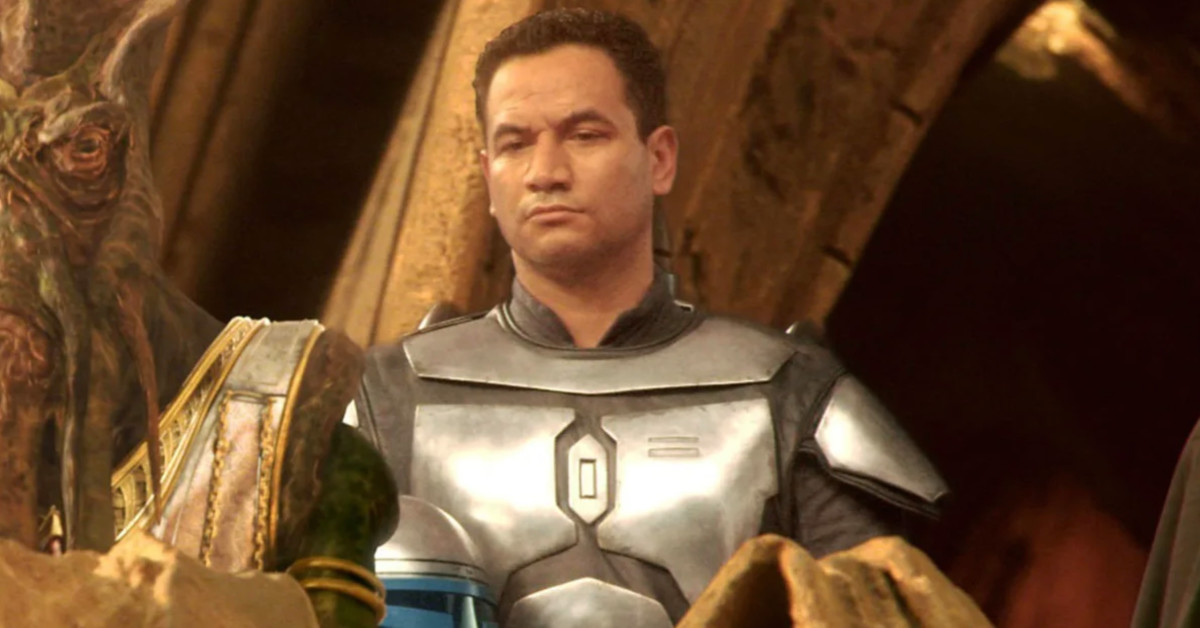 When last we saw Boba Fett, he’d been knocked into the Sarlacc pit on Tatooine and left for dead. Well, it seems he got out, and he’ll cross paths with a similar-looking bounty hunter.

The Hollywood Reporter says that Boba Fett will make a brief appearance in The Mandalorian season two. That’s the good news. The better news is that he’ll reportedly be played by actor Temuera Morrison, who played Jango Fett in Attack of the Clones. Jango Fett was the basis for the soldiers of the clone army, of which his son Boba Fett was one, so Morrison is exactly what Boba Fett would look like in Star Wars canon. Producers Dave Filoni and Jon Favreau literally couldn’t have cast the role better, even if the character never takes off his helmet.

io9 reached out to Lucasfilm for comment or clarification and will update this post if we hear back.

Before The Mandalorian, Boba Fett was set to get his very own Star Wars spinoff movie. Josh Trank was slated to direct, but after the director left the project, the whole thing got put on the shelf. Whether or not this will draw anything from that idea is unknown, but that fact proves Boba Fett has been on Lucasfilm’s to-do list for a while now.

Plus, the first season of The Mandalorian had a potential tease of this happening. At the end of chapter five, The Gunslinger, the body of Fennec Shand (Ming-Na Wen) was approached by a mysterious figure. Based on the brief look and sound we glimpsed, and fact the episode was set on Tatooine, many guessed that character was Boba Fett. We still don’t know for sure, but it certainly feels plausible.

And, obviously, the Mandalorian himself was raised to be a bounty hunter in the mold of Boba Fett, both in the story and in our world, from the armor to the attitude and more. Seeing the two face off in some kind of way would be very exciting.

Season two of The Mandalorian is scheduled to hit Disney+ later this year.