The EPA Introduced the First-Ever US Airplane Carbon Regulations 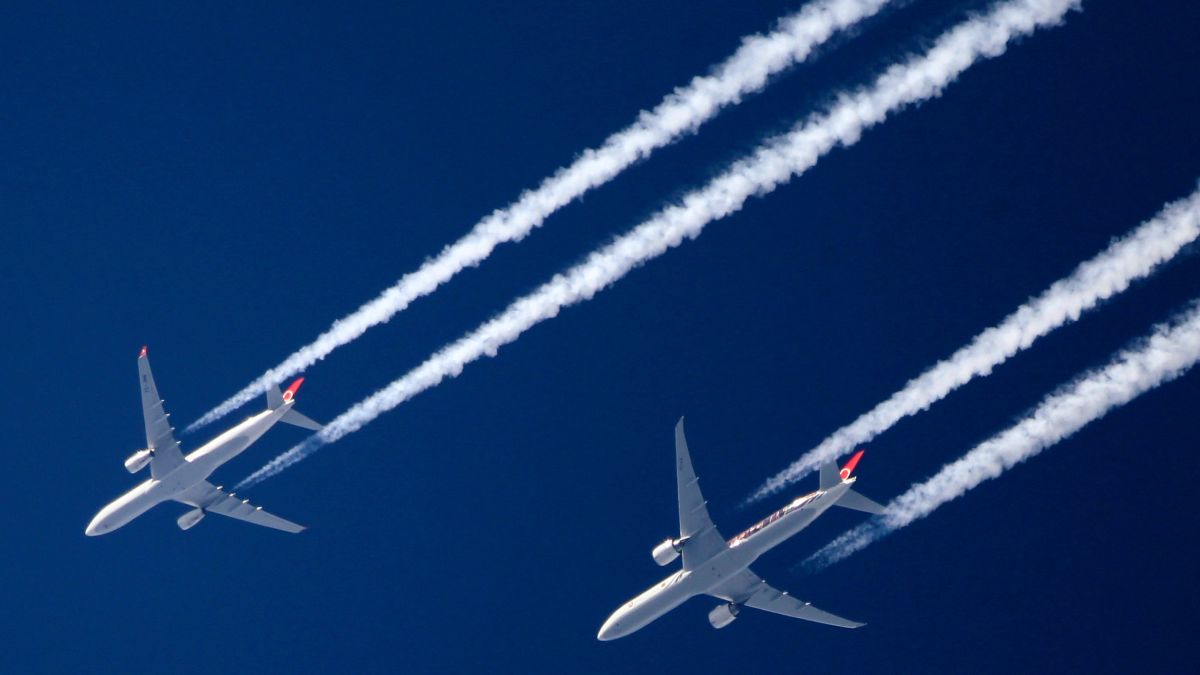 The standards would be the first time the federal government has ever regulated the airplane emissions. But let’s be clear, this isn’t exactly cause for celebration. For one, the proposal has yet to be publicly released. And for another, it’s the Trump EPA.

Lakewood’s organization has been pushing the EPA to implement an aircraft emissions reduction plan for over a decade. Back in 2010, the organization and several others sued the Obama administration’s EPA for not doing so. In response, a judge ruled that the agency had to determine whether or not greenhouse gas emissions threaten public health and, if so, create regulations. In 2014, the groups sued again, alleging that the agency hadn’t even begun to make their evaluation. In 2016, after the organizations filed yet another lawsuit, the EPA finally issued their determination, confirming that aircraft pollution is indeed a threat to public health and wellbeing (shocker).

“Once that happened, they were supposed to make regulations, but obviously we’re now three and a half, four years later and we still haven’t seen anything,” said Lakewood. The organizations sued the EPA yet again in January. On Monday, the EPA finally put forward a proposal (aside from the whole releasing it publicly thing). When it finally sees the light of day, the public will have a chance to comment on it, and it could take months to finalize the rule.

Late regulations are better than no regulations. But based on, uh, everything it’s done so far, it’s also likely that the Trump EPA’s proposal won’t actually do very much to curb planes’ emissions.

Lakewood is concerned that the proposal will actually just codify another set of emissions guidelines: the ones from the United Nation’s International Civil Aviation Organization (ICAO). And those guidelines aren’t nearly stringent enough.

It’s not uncommon for airlines to be able to dodge being regulated, not only in the U.S. where companies like Boeing have such outsized political influence, but also internationally. In fact, aviation emissions were largely absent from the international goals of the Paris Agreement, falling instead under the notoriously shady ICAO.

But the time to get serious about emissions regulation is now. U.S. airline emissions were surging for years before the pandemic led them to decrease. Assuming the coronavirus doesn’t leave the airline industry in permanent disarray, the planes are expected to generate 43 metric gigatons of carbon dioxide by 2050, almost the equivalent of a billion cars driven for a year.

What would getting serious look like? Lakewood said the U.S. could start by capping emissions at 2020 levels. From there, it could require overall emissions to fall by 20 percent every year thereafter, or force airlines to reduce emissions by at least 50 percent from 2005 levels by 2050. And they shouldn’t be able to use carbon offsets to do so, which haven’t been proven to meaningfully reduce emissions and have had disastrous environmental justice impacts.

Beyond that, the EPA could also work to build out of greener forms of transit, like high speed trains, which could lessen air travel’s environmental impact. It could also invest resources in developing electric planes, like Norway, which has committed to electrify all flights by 2040.

“That all may sound ambitious, and it is,” said Lakewood. “But this is also an industry that hasn’t had to do anything before to reduce its emissions.”