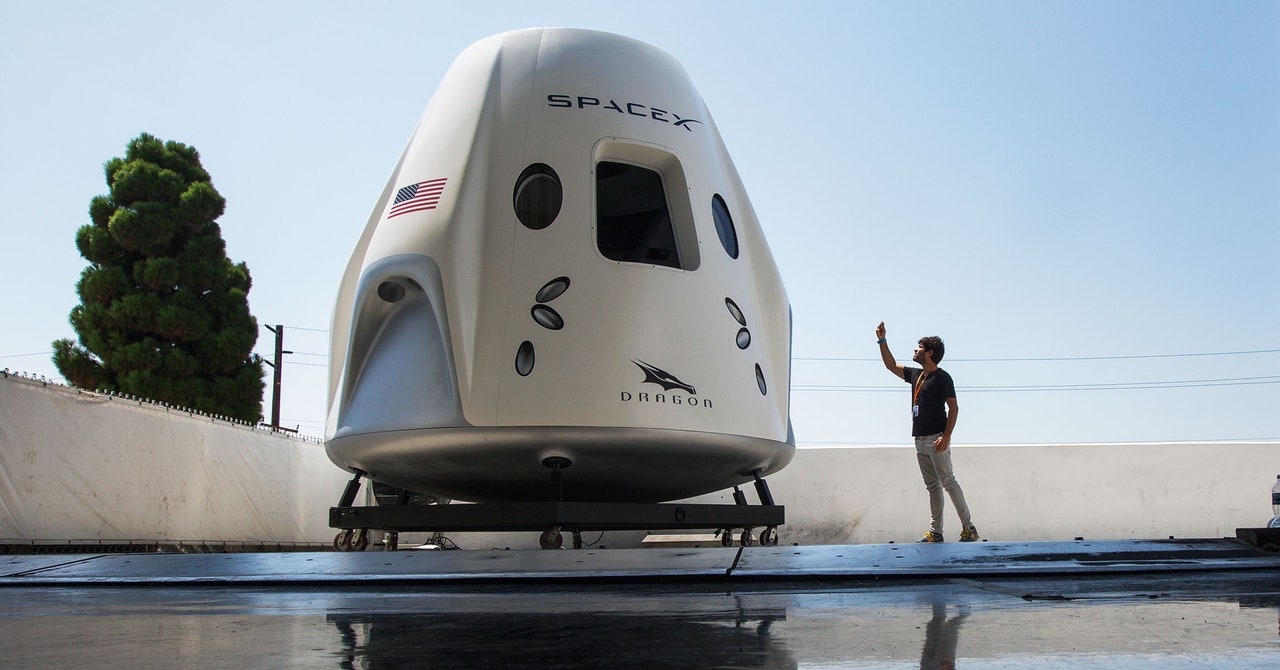 During the design process, NASA and its contractors also had to agree on a flight test program that would demonstrate that each spacecraft works as intended. For some tests, NASA let the companies decide how they would be conducted. For example, SpaceX and Boeing had to prove that, in the event of an emergency, their spacecraft could abort a mission and carry its crew to safety. Both companies successfully completed pad abort tests, which involve firing the escape thrusters on a crew capsule while it’s still on the launch pad. But only SpaceX conducted an in-flight abort test and jettisoned its capsule from a rocket during flight. Boeing opted to do simulations of an in-flight abort test based on its data.

Other aspects of the flight test program were non-negotiable. For example, NASA required both companies to conduct a non-crewed demo flight, followed by a crewed demo flight, to the ISS. SpaceX successfully completed its uncrewed Demo-1 mission to the space station last year. Boeing had to end its attempt early thanks to a timer malfunction on its Starliner spacecraft and will have to try again. Although SpaceX’s uncrewed mission demonstrated the core functionality of its capsule, the company still needs to put some humans on board to show that it can do everything it’s meant to. That’s what the upcoming mission is all about.

“We got a great check-out of the whole spacecraft on Demo-1,” Steve Stich, the deputy manager of NASA’s commercial crew program, said during a press conference earlier this month. “But this time, we’re going to check on the life support systems, the spacesuits, the display system, and many other systems that Bob and Doug will need to live and work inside the Dragon on the way to the Space Station.”

The Crew Dragon will be on autopilot for most of its 19-hour journey to the space station. But just before it docks with the orbital laboratory, Behnken and Hurley will take manual control. The astronauts won’t really be “piloting” the capsule, since they aren’t changing its trajectory. Instead, they’ll use the spacecraft’s Draco thrusters to perform a few basic maneuvers that will change the capsule’s orientation. This will demonstrate that the crew can control it in the event of an emergency or if there’s an unexpected problem with the automated controls. It is one of the most important goals of the Demo-2 mission, and critical to certifying the capsule for human spaceflight.

SpaceX will continue to conduct tests while the spacecraft is docked to the station. Per NASA’s requirements, the capsule must be able to execute commands from mission control on Earth when there aren’t any crew members inside. During Behnken and Hurley’s stay on orbit, mission control operators on Earth will periodically wake Crew Dragon to run tests and make sure all its systems are in good shape.

Behnken and Hurley may spend up to three and a half months on the ISS, and once they splash down off the coast of Florida, NASA and SpaceX engineers will spend the next few months reviewing data from the mission to determine whether the capsule passed muster. If it passes this final review, SpaceX will be ready to begin operational missions carrying NASA astronauts and other paying customers to the ISS.

The extreme rigor of NASA‘s human-rating process is a product of the agency’s “failure is not an option” ethos. As detailed in the agency’s official certification documents, human rating is less of a process and more of “a mindset where each person feels personally responsible for their piece of the design and for the safety of the crew.” That’s a lot of responsibility for engineers to shoulder, but earlier this month NASA Administrator Jim Bridenstine expressed his confidence in the safety of SpaceX’s capsule during a press conference.

“This is a big day for NASA and a big day for SpaceX,” Bridenstine said. “But we should not lose sight of the fact that this is a test flight. We’re doing this to learn things.”

Expiration. Today i received this superbly coat in good manners i lived in canada and i really recommend this store with mates. July.