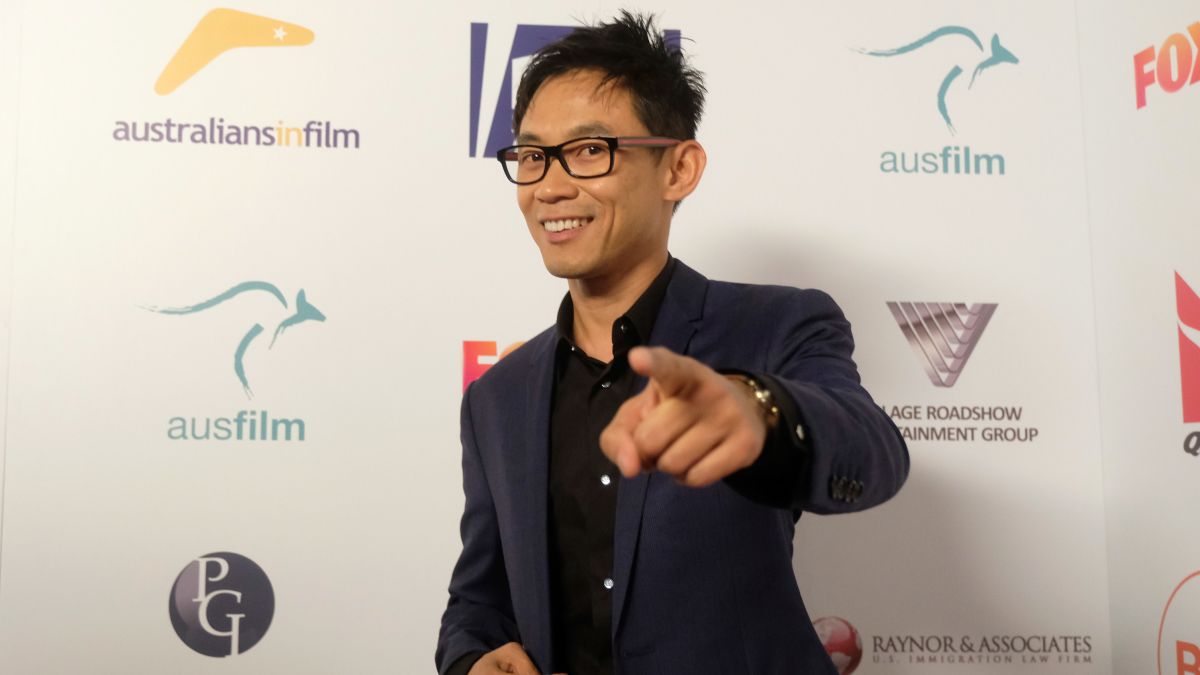 Only, the cop is being hunted by a bevy of assassins. So, it’s a good fit.

As shared by the Hollywood Reporter, James Wan will be collaborating with writer Derek Kolstad, the writer responsible for John Wick, to adapt Hunting Season, a story by Frank M. Robinson. Wan will be producing, with Kolstad writing the script, naturally.

It’s a neat premise, and perfect for the writer of John Wick: in the future, a cop is declared an enemy of the state and punished in an arcane, striking way: he’s sent to the past, where a posse waits to hunt down and kill him. The protagonist has to, then, both figure out his way around a foreign past while also keeping himself alive. It’s got a surreal Running Man touch to it while also being grounded in that really powerful sense of being hunted that makes parts of John Wick’s franchise so exciting. I’m in.

Frank M. Robinson is an interesting writer, too—a pulp sci-fi guy who was also Harvey Milk’s speechwriter. He’s been adapted to film before, most famously with The Towering Inferno, an Oscar-winning film about a tall building on fire which came out during the disaster film trend of the ‘70s.

Kolstad, who’s also a writer on Falcon and the Winter Soldier, will be joined by producers Don Murphy (Transformers), Michael Clear (Annabelle Comes Home), and Susan Montford (Vampire Academy). It has no production or release date as of yet.