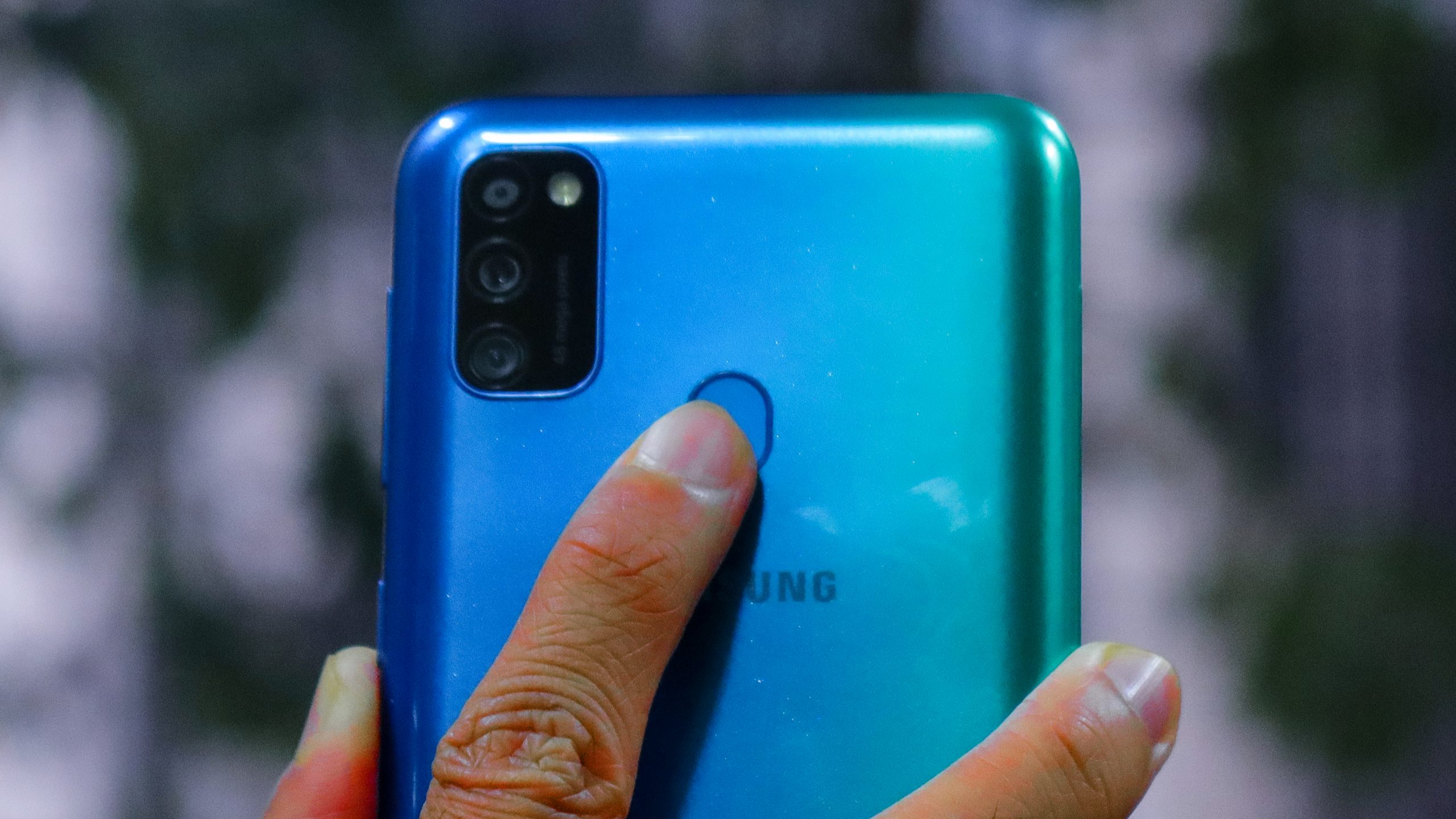 Samsung is getting ready to announce two more M series devices in India soon. Last week, we reported that the company is gearing up to announce the Galaxy M31s and M51s in India. Now, we’ve got new information about Samsung Galaxy M01 and Galaxy M11.

Samsung has already announced the Galaxy M21 and  M31 in the M series. Now it looks like Samsung is looking to fill the void with the numeric lineup with the launch of Galaxy M01 and M11 smartphones.

According to a report from 91mobiles, the Samsung Galaxy M01 and M11 will be launched in India in the first week of June, i.e. next week. The Galaxy M01 was announced a couple of months back in UAE and the Galaxy M11 is the new device the company is set to launch in India. Here’s everything we know about the upcoming Samsung Galaxy M-series devices.

The Samsung Galaxy M01 will sport a 5.71-inch HD+ TFT LCD display with a resolution of 1,560 x 720 pixels and an aspect ratio of 19:9. It is said to be powered by the marginally outdated Snapdragon 439 SoC paired with 3GB RAM and 32GB onboard storage. As per the report, the device will feature a dual rear camera with a 13MP primary shooter tagged along with a 2MP depth sensor. Over to the front, a 5MP selfie camera will be present.

It is expected to feature a slightly bigger 6.4-inch HD+ TFT LCD display. The display will sport a resolution of 1,560 x 720 pixels, 19.5:9 aspect ratio. The device will come with a punch-hole cutout at the top-left corner that houses an 8MP front-facing camera, as per the report. Under the hood, the device is said to feature Snapdragon 450 SoC and will likely come with 3/4GB RAM and 32/64GB internal storage.

The Samsung Galaxy M11 is further said to feature a triple rear camera with a 13MP primary sensor followed by a 5MP ultra-wide lens and a 2MP depth sensor. To power the device, the handset will feature a 5,000mAh battery with 15W charger. Other expected features include a rear-mounted fingerprint scanner, Dolby Audio, and OneUI based Android 10 OS.

There is no information on the pricing of the devices yet. The device is expected to launch in India next week and soon after we can expect the Galaxy M31s and M51 launch in India.