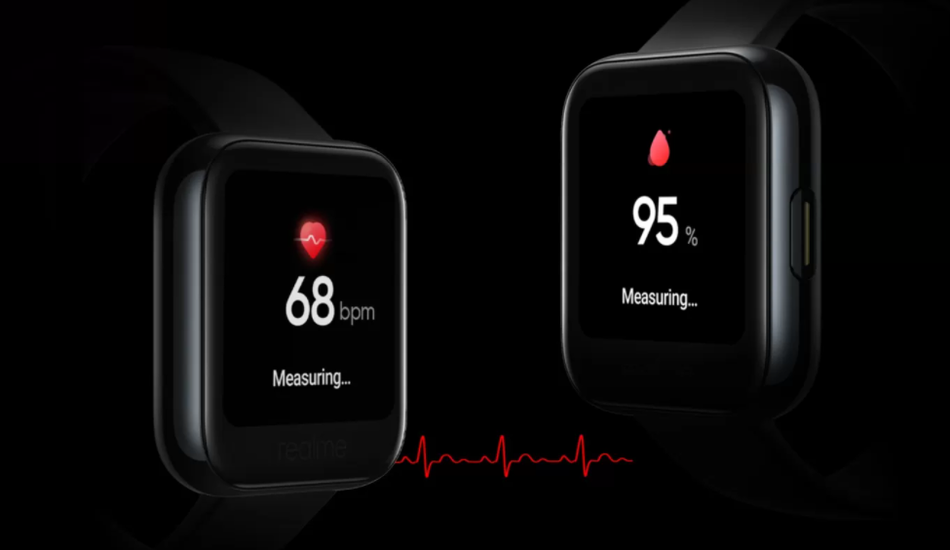 In the world of smartwatches, there’s one king — the Apple Watch — and a lot of copycats.

But these copies often beat the original in so many ways that you have to start thinking which one is the better deal.

Case in point, the freshly launched Realme Watch. Realme is a two-year-old Chinese smartphone manufacturer that has had great success in India, having launched several cheap smartphones with flagship-beating specs.

The Realme Watch won’t win any originality contests. It’s a squareish smartwatch that resembles Apple Watch, but it offers decent functionality for the low, low price of 3,999 rupees ($53). It has a 1.4-inch square LCD with a 320×320 pixel resolution and a curvy glass cover, runs a custom version of Android, has 14 different sports modes, displays phone notifications, and lets you control your phone’s music player and camera.

Here’s where it gets interesting, though. The Realme Watch also has a real-time, heart rate monitor, as well as blood oxygen level monitor, which are pretty impressive features for a watch this cheap. Hard to say how well they work without trying the device out, though.

And sure, once that display lights up, it will be quite obvious that it’s not an Apple watch – the bezels are massive, especially the bottom one. But it’s such a bargain that its price handily beats not only the Apple Watch, but most other copycats by a massive margin.

The Watch will become available for purchase on June 5, on Realme‘s website as well as Flipkart.