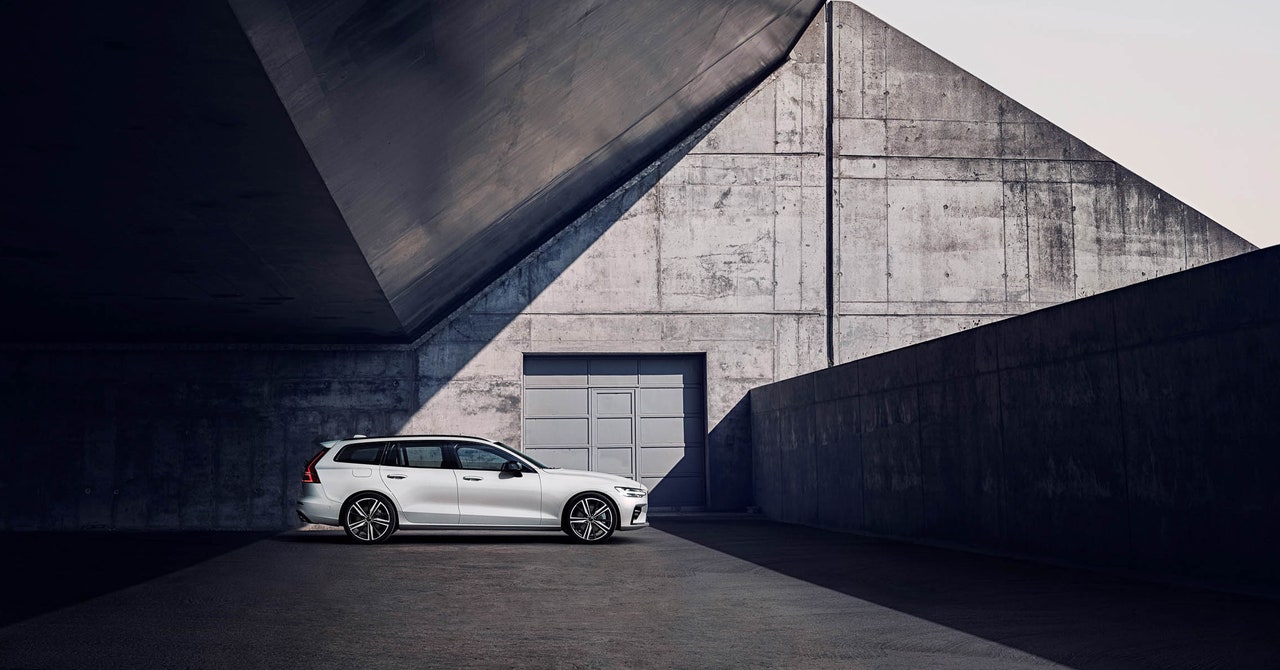 If any automaker has made its name synonymous with safety, it’s Volvo. The Swedish outfit’s marketing department deserves some credit there, for sure, but they’ve got good stuff to work with. Over the decades, Volvo has led the industry with three-point seatbelts, rear-facing child seats, blind-spot monitoring systems, and more. Now it’s once again in the vanguard, announcing Wednesday that it will be the first automaker to use a lidar laser vision system to enable what it calls “fully autonomous highway driving” in its cars, starting in 2022.

That news is the result of a deal with Luminar, the eight-year-old lidar company helmed by 25-year-old Austin Russell. Instead of the sort of spinning gumdrop setup used by Waymo, Cruise, Argo, and others making self-driving cars for use in taxi or delivery fleets, Luminar’s lidar is about the size of a VCR tape and fits sleekly into the car’s roof, just above the windshield.

Lidar systems shoot out millions of points of lights a second, measuring how long they take to return after bouncing of nearby objects to build a map of their surroundings. Because it rivals cameras for detail without the tricky matter of converting 2D pixels into 3D understanding, nearly all self-driving developers consider it a must-have tool. But it’s a young technology—the first one meant for driving appeared in 2005—and the nascent lidar industry has struggled to hit the right mix of range, resolution, reliability, and cost. It’s especially tricky to make a lidar that can work on a consumer vehicle, where any component that costs more than $1,000 or lasts less than 10 years is a hard sell. That’s the logic underpinning Elon Musk’s dismissal of the laser system in favor of cameras. “Anyone relying on lidar is doomed,” the Tesla CEO said last year.

Volvo’s engineers disagree. “We believe lidar is absolutely a requirement for safe autonomous driving,” says Patrik Björler, who directs Volvo’s autonomous driving and mobility strategy. Current highway-driving systems like Tesla Autopilot, Cadillac Super Cruise, and Nissan Pro Pilot require the human to remain vigilant because their cameras and radars can’t be trusted to spot things like stopped firetrucks. Lidar, Björler says, provides enough detail and reliability to unlock the human’s eyes from the road. And thanks to Luminar, he says, Volvo can make that happen.

Since coming out of stealth in 2017 (five years after its founding), Luminar has formed partnerships with more than 50 companies, including 12 of the world’s 15 biggest automakers. Volvo will be the first to take Luminar’s lidar, which can spot objects from 250 meters away and costs about $500, into series production. The details of that rollout remain scanty: Björler declined to specify which models will get the Luminar treatment or how much the option will cost. We do know the lidar will come as part of the upcoming second generation of the automaker’s “Scalable Product Architecture,” aka Spa2. On pricing, consider that Cadillac charges $2,500 for Super Cruise and Tesla asks $7,000 for Autopilot.

Volvo won’t be the first company with lidar in its cars. In 2018, Audi started using Valeo’s laser system to underpin its highway autonomy system. But because that lidar offers limited range, Audi only allows hands-off driving at speeds below 37 mph. It calls the result Traffic Jam Pilot.