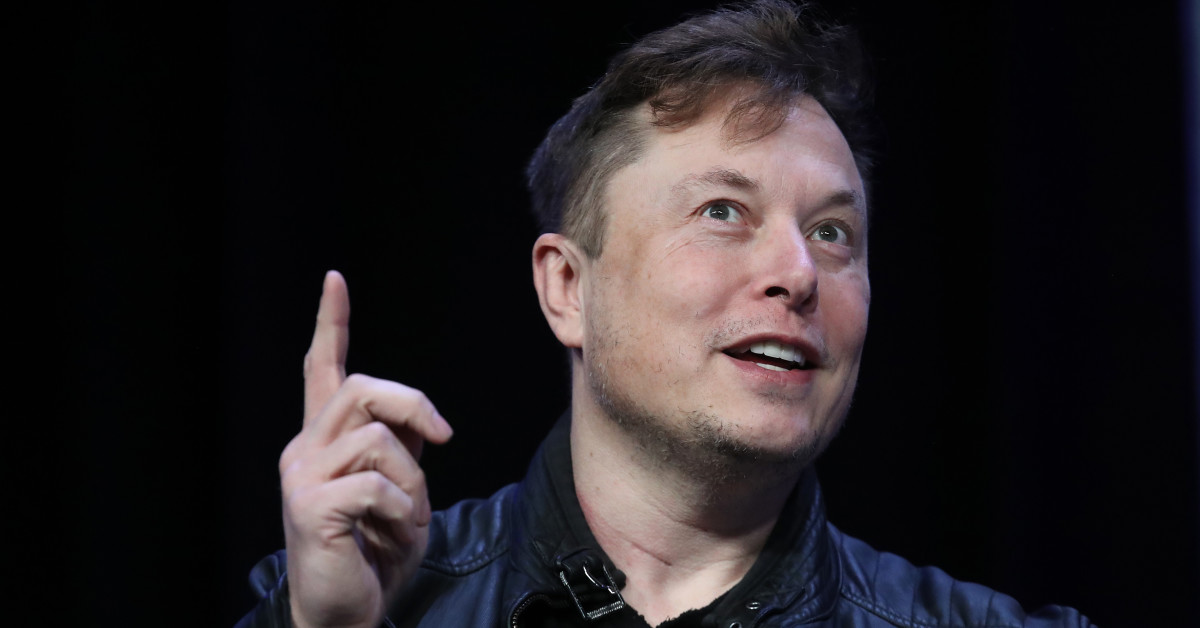 Tesla stocks are too damn high, or something like that. At least that’s what Elon Musk said on Twitter earlier today, “Tesla stock price is too high imo.” It appears that, once again, the stock market was listening.

As Ars Technica points out, before Musk sent that tweet, Tesla stock was around $760 a share, but 20 minutes later it dropped to $722, or five percent lower. As of the writing of this article, Tesla stock sits at $702 a share, or $80 less than yesterday’s closing price. At the moment, about $14 billion has been wiped from the market value of Tesla.

This isn’t the first time Musk has tweeted something that got him in trouble. In August 2018, he claimed that Tesla had secured funding to take Tesla private at $420 per share. But the Securities and Exchange Commission (SEC) filed a lawsuit against him for that tweet (and others), saying that he violated market-manipulation laws. In the lawsuit, the SEC sought to remove Musk as Tesla’s CEO as well as one of its board members.

The SEC won the case, resulting in Musk and Tesla being ordered to pay $40 million in penalties to harmed investors. The settlement included provisions that required him to have Tesla approve any and all of his communications (including Tweets) that could affect stock price before he made them public. However, the SEC made a second filling against Musk in March 2019 for not having any of his tweets officially approved. It seems like Musk would be in the wrong again here, given that Tesla stock prices fell soon after his ‘Tesla stock is too high’ tweet. (Hey, maybe he got that boneheaded tweet approved!) Tesla did not immediately return Gizmodo’s request for comment, we’ll update this post when we receive a reply.

The original filing did not specify a time frame on that provision, only that Musk would be ineligible to be re-elected Chairman for three years, so not until 2021. It’s conceivable that he’ll still need a Twitter babysitter regardless. Or maybe just a babysitter in general. Today, The Wall Street Journal reached out to Musk to ask if he was joking or if he had his tweet vetted. He responded with a short, “No.”

It’s been a crazy week for Musk, to say the least. While he anticipates a $750 million payday based on Tesla’s stock performance (whoops), he’s been charging around making enemies and being the richest kind of internet troll. He went on an earnings call rant, claiming that covid-19 lockdown policies were akin to fascism, tweeted “FREE AMERICA NOW,” and pulled NASA into the mess by dismissing a reporter for asking a covid-19 related question. Oh, and he claims he’s selling almost all of his physical possessions, including his house, to devote himself to Mars and Earth. His GF is mad at him for saying that, but at least Musk made the stipulation that whoever buys his home can’t tear it down since it was once Gene Wilder’s home, and its soul must remain intact.