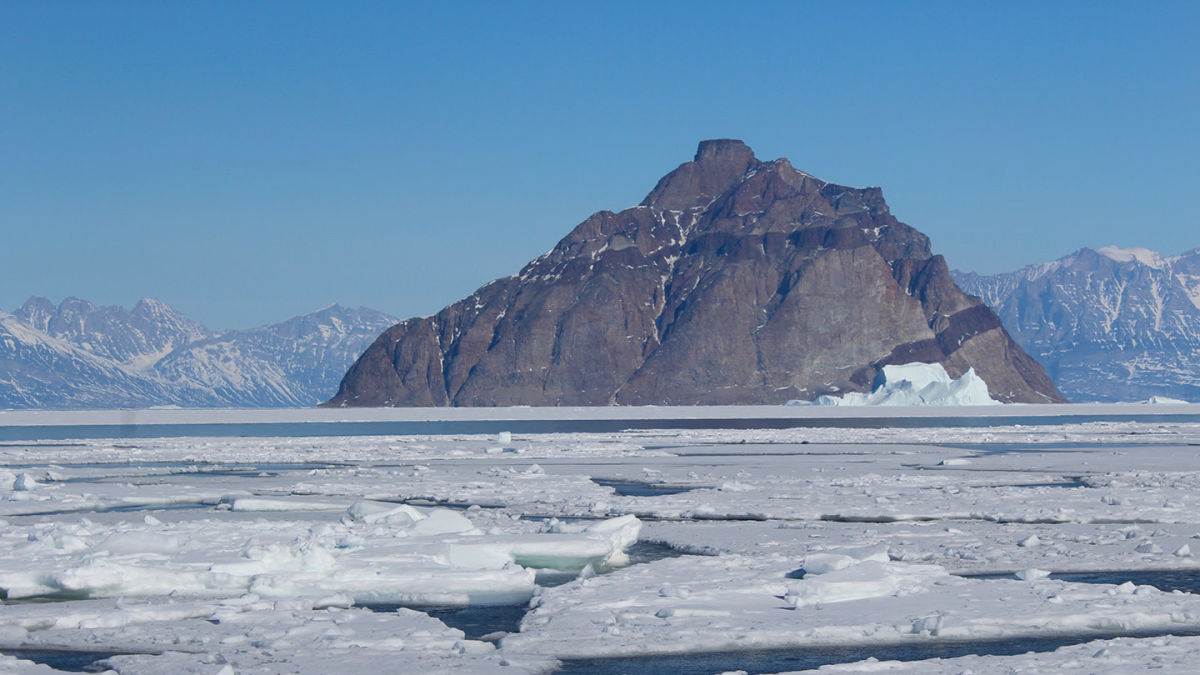 Sea ice near the shore is crucial for dogsled travel for Arctic communities. But a new study shows that when temperatures crank up, it disappears faster—and it’s set to grow a lot worse by the end of the century.

Published in Nature Climate Change on Monday, the paper uses satellite imagery from 2000 to 2018 over 28 communities in northern Canada and western Greenland to track changes in so-called shorefast sea ice during the spring. That ice is a key connector for these remote, largely indigenous communities. During the winter and spring, it acts as a bridge to bring communities together and allows them to continue historic cultural practices that are essential to their way of life, such as seal hunting and dogsledding. But as the Arctic warms, it’s likely to breakup earlier and put those activities in jeopardy.

“Broadly speaking, the Arctic region faces some of the most dramatic impacts of climate change, and it is important to understand not only how these changes may feedback into global climate but also how they may affect local Arctic communities,” author Sarah Cooley, a PhD candidate at Brown University, told Earther in an email. “This result highlights the fact that climate change will not affect all places equally even within the Arctic and emphasizes the importance of taking localized, community-relevant approaches to studying climate change.”

The researchers looked at surface air temperatures to assess whether there was a connection and found that ice breakup is associated with spikes in temperature in 25 of the 28 communities they looked at. Though there’s no clear temperature trend over the relatively short satellite record they used for the study, the observing the correlation between shorefast ice loss and temperature allowed them to model what the future would look like under different climate scenarios.

They used three climate scenarios ranging from one where we draw down emissions rapidly to one where they rise. In all of the scenarios, there is a loss in the number of days the regions see this ice cover. Unchecked climate change would lead ice to break up 20 days earlier on average by century’s end while cutting emissions rapidly would only lead shorefast ice breakups happening an average of 7 days earlier. The findings also show that the colder it is, the more ice it’s projected to lose come spring. Regardless, the future of ice and the communities that depend on it will depend on how quickly leaders take action to avoid the worst.

The study only looked at temperature and ice. The team expects, however, that other weather patterns such as wind and waves also impact ice’s breakup date. There’s growing evidence that the Arctic could see more intense storms so the study may well be an underestimate of what the future holds for shorefast ice.

The Arctic has been transforming much sooner than scientists had expected. For Inuit communities, the climate crisis is already erasing critical pieces of their lives and history. Taking a closer look at ice thickness and ice stability will give scientists an even-fuller picture of the consequences of loss.